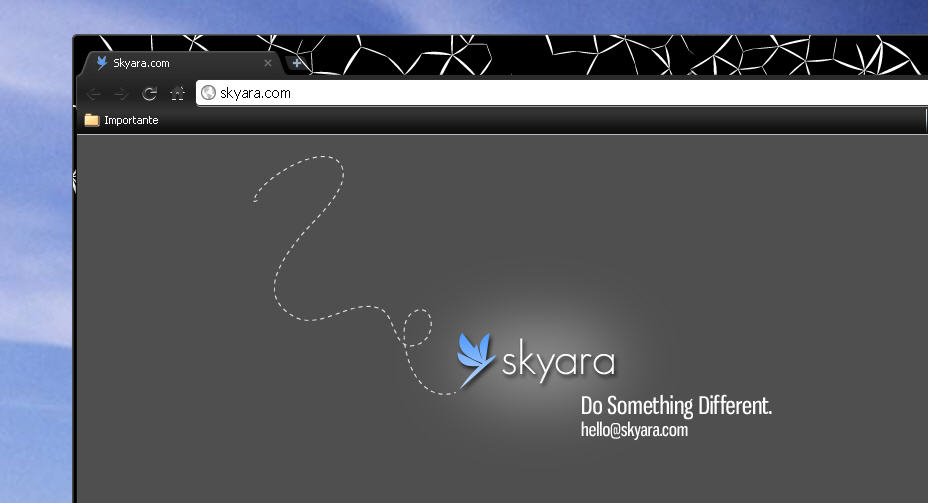 Just as George Hotz (GeoHot) announces his departure from public releases of his jailbreaking tools, the iPhone Dev Team come along and announce it has managed to successfully perform a carrier unlock for the iPhone 4.

Proof was posted to Twitter by @PlanetBeing, a member of the iPhone Dev Team, demonstrating a picture of his iPhone 4 handset running on Canada’s Bell network.

Apparently the “soft-unlock” is one of three methods to unlock the device once inside the baseband, a method that achieves an unlock by injecting a software vulnerability instead of the more reliable and harder to patch hardware solution or official unlock.

iPhone Dev Team leader @MuscleNerd has indicated that a release will come soon, with the duo working on streamlining the process beforehand.

Stay tuned, we will let you know as soon as it becomes available.