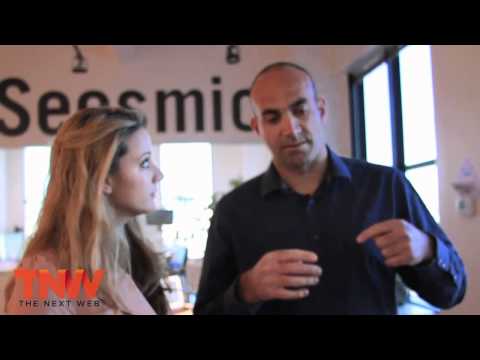 A major revision to the iPhone Developer Program License Agreement released to developers today has seemingly blocked all routes for Flash apps to make their way onto the iPhone.

The amendments to the agreement were spotted by Daring Fireball author John Gruber, who noticed a change in a section which detailed which API’s developers could use to create iPhone applications.

Within Section 3.3.1 of the iPhone Developer Program License Agreement, the new terms read as follows:

Summarising the content, the agreement now requires developers to accept they will no longer be able to use cross-compiling tools to create iPhone applications. Application designers will have to drop tools that utilise private API’s and start learning Objective-C and Cocoa Touch frameworks in order to get their apps to market.

Apple’s stance will be a crushing blow to Adobe with Flash Professional CS5 not far from being launched. A small number of application developers had been granted access to private CS5 betas which allowed them to create rich Flash based apps and package them for release on the Apple App Store using a Flash-to-iPhone compiler.

With these new amendments, Flash Professional CS5 may launch with a feature that will be of no use to developers if they can’t get their applications approved. Unless Adobe are able to change the way Flash-to-iPhone compiles and packages the resulting app, making it look like it was created using the official Apple SDK, they might be left with no choice but to release the software without it’s much sought after Flash-to-iPhone compiler.

Whilst Apple will never admit that they had a problem with Adobe’s Flash-to-iPhone compiler, Gruber says it best; “It could hardly be more clear if they singled out Flash CS5 by name”.