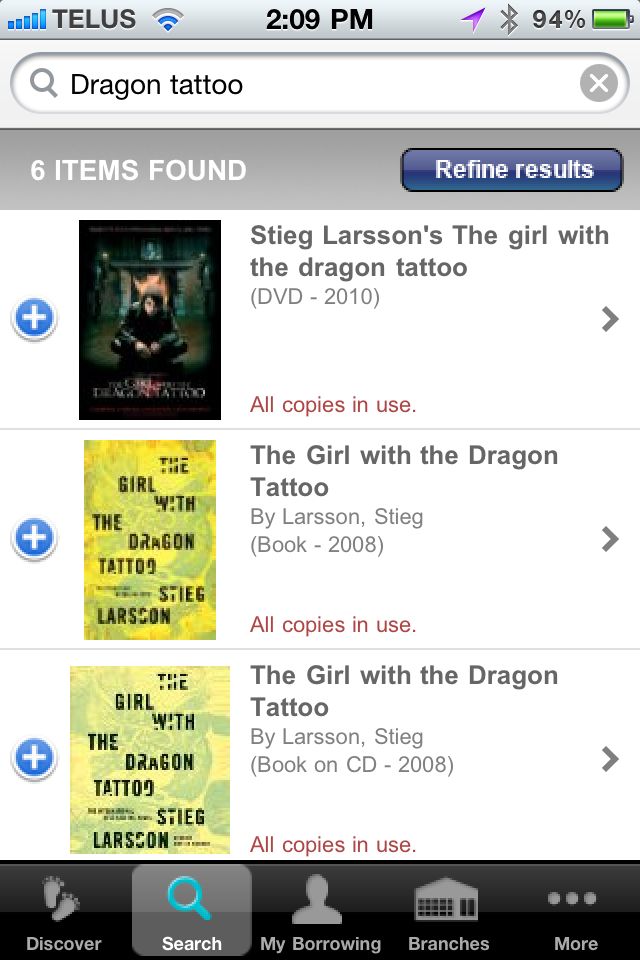 Taking the exact opposite approach from Apple, HP is working directly with Adobe. Apple refuses to support for Flash on its mobile devices. HP and its forthcoming Slate tablet has been in bed with Adobe since day one of the project.

You recall the Slate, Ballmer waved it around at CES, leaving us all drooling for another look. The device run Windows 7, meaning that if you have become familiar with the new Microsoft operating system, the Slate is going to be very familiar to use.

How well the full Windows experience translates to the smaller screen remains to be seen. HP is losing no time pointing out in a loud voice that its tablet does what many wish the iPad could: run Flash.

According to a promotional video from HP and Adobe “85% of the Alexa top 100 use Flash on their websites,” and “75% of all video on the web is Flash.” The Slate can access “the full web, not just part of it.” Those are fighting words.

There are two excellent videos on the Slate that explain the device better than I could hope to. To begin, here is a 30 second teaser promotion for the Slate, which is quite Apple-inspired:

And here is the full 5 minute video from HP and Adobe on Flash and the Slate:

Will the Slate sell as well as the iPad? Of course not. It does not have even 5% of the iPad’s buzz. Even more so, it lacks a launch date. The iPad is going to come first, and steal nearly all the tablet marketshare to be had.

However, later this year, consumers are going to have a full-Flash enabled tablet to choose from along with the iPad. I know which I want more.

Read next: Google Streetview: Mario And Luigi are real!