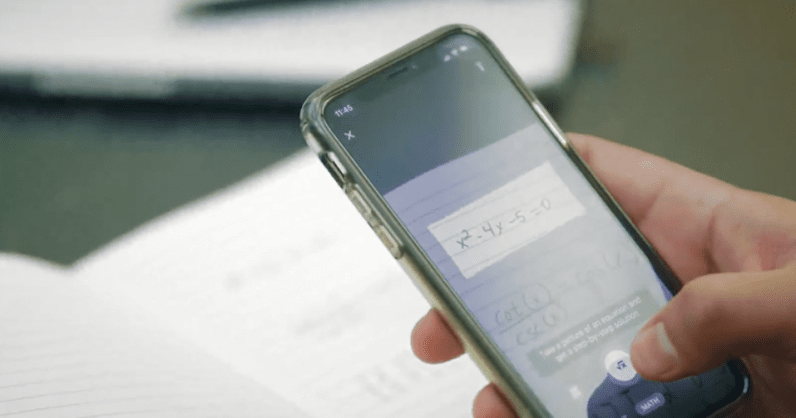 Microsoft has made several quirky and useful apps that can help you with daily problems and its new app seeks to help you with math.

Microsoft Math Solver — available on both iOS and Android — can solve various math problems including quadratic equations, calculus, and statistics. The app can also show graphs for the equation to enhance your understanding of the subject.

You can either type your query (formula) using a scientific calculator in the app, or draw it on your phone’s screen. What’s more, you can just use your phone camera, and scan the formulas written in your notebook. I just hope it works with bad handwriting, such as mine.

The company uses the camera tech to scan documents in its new Office app for mobile as well.

The app not only solves the formula, it also shows you how you can achieve the same result using different methods. It also provides additional learning resources on topics, including videos.

You can learn more and find the download links of the app here.