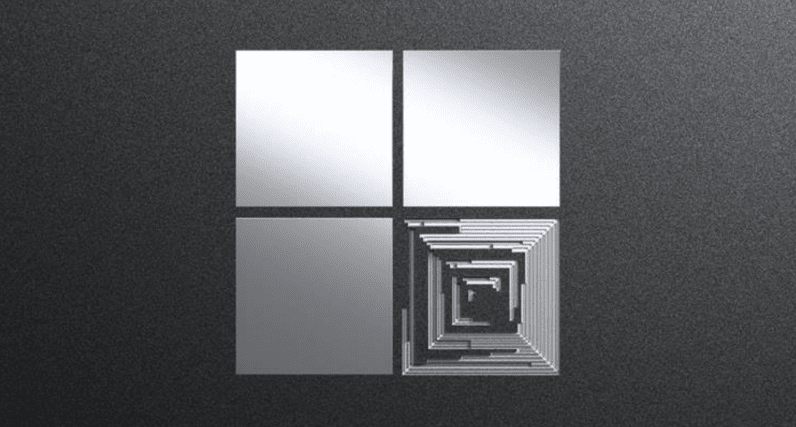 In late August, we learned Microsoft was planning its next Surface event for October 2nd – although the fact that it was announcing hardware was more of an assumption than an official confirmation. But today Microsoft sent out a second, formal invite to journalists, and it’s now clear the company is planning big things for its next event.

There are two main details alluding to a major announcement: For one, TNW has learned both Surface head honcho Panos Panay and Microsoft CEO Satya Nadella will be in attendance. For another, Microsoft will be livestreaming the event this time around.

This October 2nd we're showing the world what's next for Surface & Microsoft…and we're doing it live. Tune in at https://t.co/gL1bQ1Wmas at 10am EDT. #MicrosoftEvent #GetReady #Pumped pic.twitter.com/opDaJOsLGf

Those two details may not sound like much, but they’re worth noting. While Panay is always at Surface events, Nadella is only there on occasion. Likewise, several Surface events have been low-key, press-only events with no livestream. The company didn’t have a livestream for the Surface Book 2 or Pro 6, for example. But it did have a livestream when it introduced the Surface Studio and Surface Book 2 – major new hardware categories for the company.

We understand that Microsoft will have both hardware and software to show off. We’ll likely see a new the Surface Book, which is nearly 2 years old now, and perhaps a spec bump for the more recent Surface Go, Pro, and Laptop. But we also think it’s likely the company will finally reveal its long-rumored dual-screen, extra-portable Surface, codenamed Centaurus. We’ve also heard rumblings of a Surface speaker.

Centaurus is expected to run Microsoft’s sprightly Windows Lite, which is rumored to be the company’s mobile-first alternative to Windows 10. This will run universal Windows apps and come with an all-new interface (as opposed to the less remarkable and unpopular Windows 10 S).

We’ll be there October 2, so stay tuned for more. The livesteam begins at 10AM that day, and you can watch it here.

Read next: How to enable dark mode in Slack on your desktop