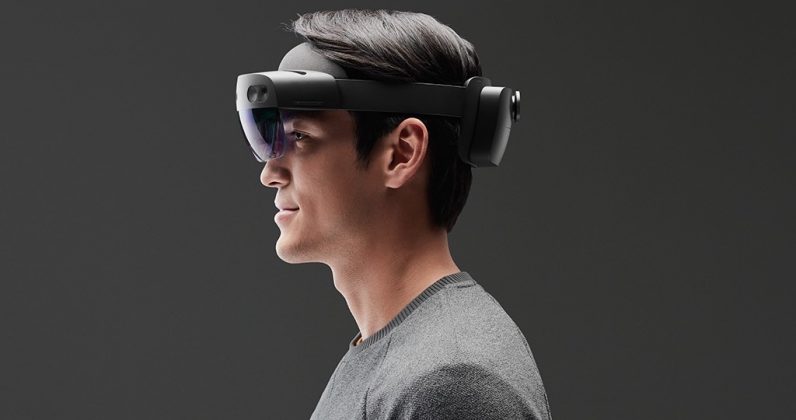 Update (30/08/2019): A Mircosoft spokesperson said in a statement the company plans to ship the HoloLens 2 by the end of the year, but it hasn’t announced any particular date:

As we announced in February, Microsoft HoloLens 2 will begin shipping later this year. We have started collecting expressions of interest for HoloLens 2 preorders and, as part of our standard practice for gathering feedback, have shared near-final prototypes with some customers, but have not announced a date for general availability.

In an extremely short report, Returns noted that Microsoft is going to put its mixed reality headset, HoloLens 2, on sale next month. The report stated Microsoft‘s VP, Harry Shum, made the announcement at the World Artificial Intelligence Conference in Shanghai.

It’s not clear at the moment if the company‘s going to sell the devices to developers, businesses, or both. Both the commercial and developer edition of the HoloLens 2 costs $3,500. However, there’s an option of getting the mixed reality headset for $125 per month with Dynamic 365 remote assist that allows people to collaborate across locations.

The company unveiled the developer kit in May with free trials of Unity Pro and Unity PiXYZ Plugin for CAD data and support for Unreal Engine 4.

Read next: Apple will reveal the iPhone 11 on September 10