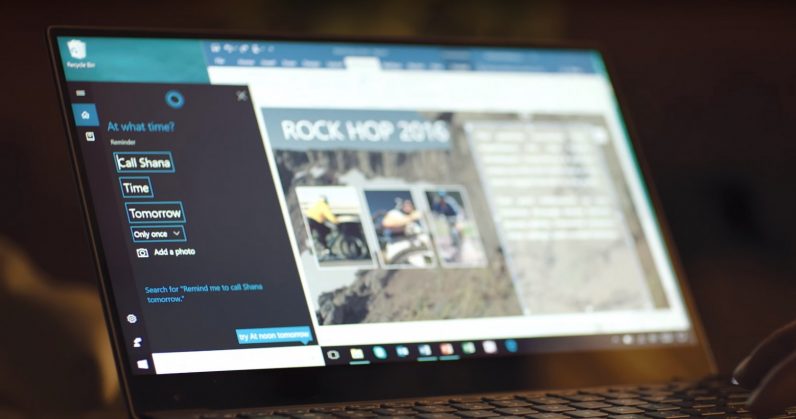 Microsoft has agreed to acquire Semantic Machines, a Berkeley, California-based startup that develops conversational AI – systems that help bots speak to humans naturally – in a bid to improve its Cortana voice assistant.

That’s a big win for Microsoft, because Semantic Machines’ team includes some serious talent in this space: its members have worked on the core systems that powered Google Now; its CTO is the former Chief Speech Scientist for Siri at Apple, while others came on board from speech recognition heavyweight Nuance Communications.

The move comes at a time when conversational AI’s relevance is steadily growing: chatbots, smart speakers, and intelligent mobile assistants all stand to benefit from smarts that could enable them to do more than just execute one-off commands from users.

With the tech that Semantic Machines is building, Cortana could get better at asking and answering follow-up questions, remembering information you’ve shared earlier, building context by rifling through your profile, and carrying out several functions in sequence after receiving detailed instructions from a human.

Perhaps the best (and eeriest) example of what conversational AI could make possible in recent times is Google Duplex, which lets the company’s Assistant make a phone call on your behalf to do things like a book a restaurant table or schedule a salon appointment, by speaking with a human and practically deceiving them into believing they’re talking to a person on the other end.

While Google is clearly leading the race in this space, Amazon’s Alexa is also building its library of Skills to work with a wide range of third-party apps, services, and hardware. Meanwhile, Apple’s Siri, Samsung’s Bixby, and Microsoft’s Cortana are trailing behind, with limited capabilities and compatibility in comparison to the best in the business.

It’ll be interesting to see if Semantic Machines can help Microsoft improve Cortana so it’s more widely usable on Windows devices, as well as smart speakers (the company is said to be designing one that could either be sold to consumers as a Microsoft product or serve as a reference model for third-party hardware makers), and phones.

Read next: This website lets you curate podcast playlists for friends (or yourself)