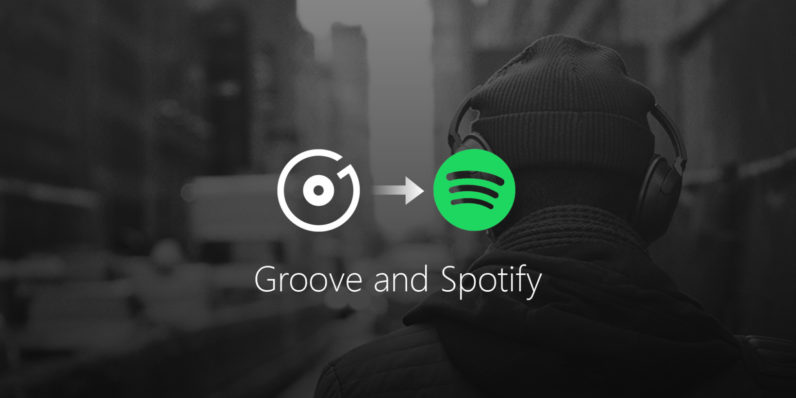 Microsoft today announced it is discontinuing Groove, its ill-fated music streaming service. Redmond will no longer sell subscriptions or music downloads after December 31, and any remaining subscriptions will be refunded pro-rata.

An update to the Groove Music app, expected to land next week, will let Groove users migrate their playlists to Microsoft’s newest partner, Spotify. Windows Insiders will get the update later this week.

Microsoft says it will continue to work on the Groove app for Windows 10, but it will only support streaming music from OneDrive, as well as the playing of local files. Essentially a more souped-up version of Windows Media Player.

According to The Verge‘s Tom Warren, support for the Groove iOS and Android apps will continue until December 31, although users will only be able to listen to audio stored on OneDrive. After that, users are probably best looking elsewhere. Both Google Play Music and Amazon Music let users upload and stream their own tracks.

The death of the Groove streaming service shouldn’t come as a major surprise. This market is a notoriously tough nut to crack. The top dog is, obviously, Spotify. Making its own mark is Deezer, which boasts 10 million active users. Also worth mentioning is the insurgent Apple Music, which rapidly gained traction, and now has over 30 million subscribers.

And to a passive observer, it always seemed like Microsoft didn’t quite know what it was doing. Microsoft’s music streaming service went through several confusing reinventions (from Zune Music to Xbox Music to the utterly generic Groove), so there was no real name recognition. It also didn’t help that Groove felt inexorably linked to Microsoft’s moribund Windows Phone/Mobile operating system.

Ultimately though, we shouldn’t look at this as the end of Groove, but rather a major step in Microsoft’s partnership with Spotify. It’ll be interesting to see how this manifests itself in future updates to Xbox One and Windows 10.

Read next: YouTuber makes beautiful, transparent Nintendo Switch — and you can too