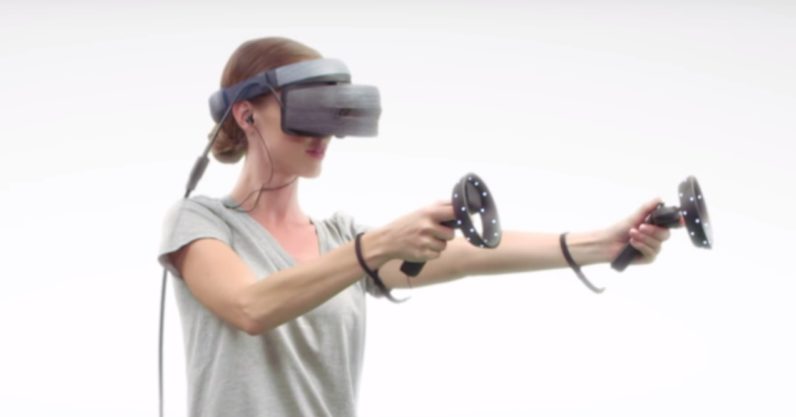 Microsoft is holding an event on October 3 to discuss the latest on its mixed reality efforts. The company has just sent out press invites for the event, which will take place in San Francisco.

Mixed Reality head honcho Alex Kipman will be there to elaborate on and show off the “final Windows Mixed Reality experience coming this holiday to Windows 10 PCs” .The company will likely show off virtual reality headsets from its partners, but don’t get your hopes up for a new HoloLens; The Verge reports the company isn’t expected to show off a new model at the event. In fact, HoloLens 2 may be delayed until 209

We went hands-on with a pre-production version of the Wndows 10 Mixed Reality experience, and there’s a lot to like. It’s not clear what the company will be announcing beyond what it’s already previewed – I imagine it will likely show off some new VR games and apps at least – but stay tuned to TNW for more as the date approaches.

Read next: My mobile-only bank left me broke; but I'm still convinced it's the future