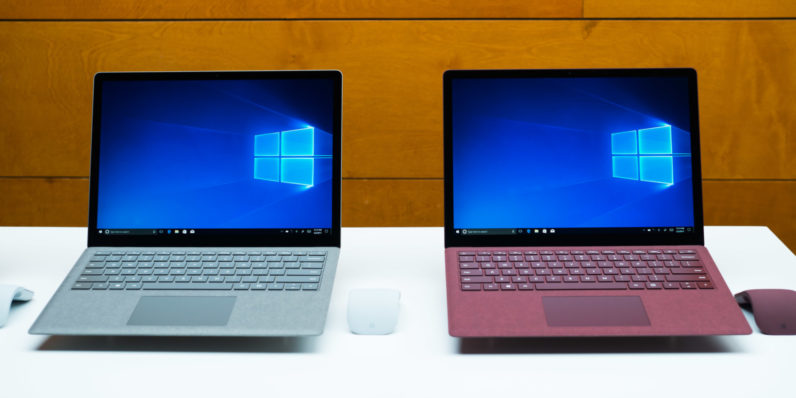 Microsoft is giving Windows 10 S users a bit more time to decide whether they want to upgrade to Windows 10 Pro. The company today announced it is extending the upgrade promotion until March 31 2018, three months longer than originally anticipated.

Windows 10 S was met with mixed reactions. It doesn’t allow you to install apps from outside the Windows Store, which means popular software like Photoshop and Steam simply can’t be installed. On the other hand, that same limitation gives Microsoft more control over how smoothly its OS runs, helping assure better performance and battery life down the road.

Microsoft is pushing Windows 10 S hard, making it the default OS on its Surface Laptops, as well as promoting it as the OS of choice to compete against Chromebooks in education. Chances are, the company will double down on that push once the deal expires, although it’s going to need more developers to post their software in the Windows Store if Windows 10 S has a chance of succeeding.

In other news, Microsoft is also announcing that the Surface Laptop’s Burgundy, Cobalt Blue, and Graphite Gold colors are now available in 20 countries. Check out the company’s blog post below for more on both announcements.

Read next: Here's what $500 could've gotten you in tech stocks and Bitcoin 5 years ago