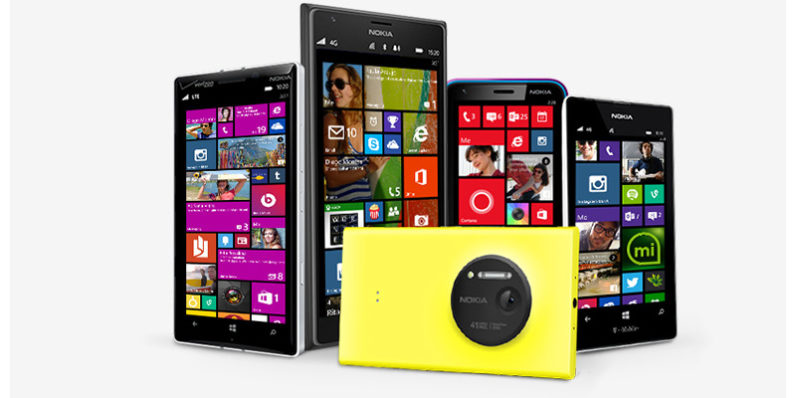 Microsoft is officially ending support for its aged mobile OS, Windows Phone 8.1, which means that users will no longer receive updates. It also marks the end of the road for Redmond’s initial foray into phones, and essentially paves the way for Android and iOS to rule the roost.

With the death of WP 8.1, Microsoft is burying the Windows Phone brand after running with it over three generations starting in 2010. While the company initially drew praise for its novel approach to the mobile OS, a lack of compelling devices across price points, crucial features and popular third-party apps led to its slow demise.

I want to say, “Too bad,” because in my brief experience with it, Windows Phone 8.1 was actually fun to use. I’d tried it on a bunch of phones and never found it laggy; the tile-based interface seemed pretty and informative at the time, and Nokia’s Lumia line of WP phones were charming in their own quirky way, with designs and colors that set them apart from the swathes of black plastic and metal handsets from every other brand out there.

What now? Microsoft has been moving away from WP towards Windows 10 Mobile, which is essentially an extension of its desktop platform that’s geared towards letting users take their files and apps with them – but it’s no real rival to Android or iOS. The company has been working on numerous cloud-based and cross-platform apps and services lately, so Windows 10 Mobile doesn’t seem like much of a priority anymore.

Read next: How much does Wiz Khalifa's 'See You Again' earn as the most-watched YouTube video ever?