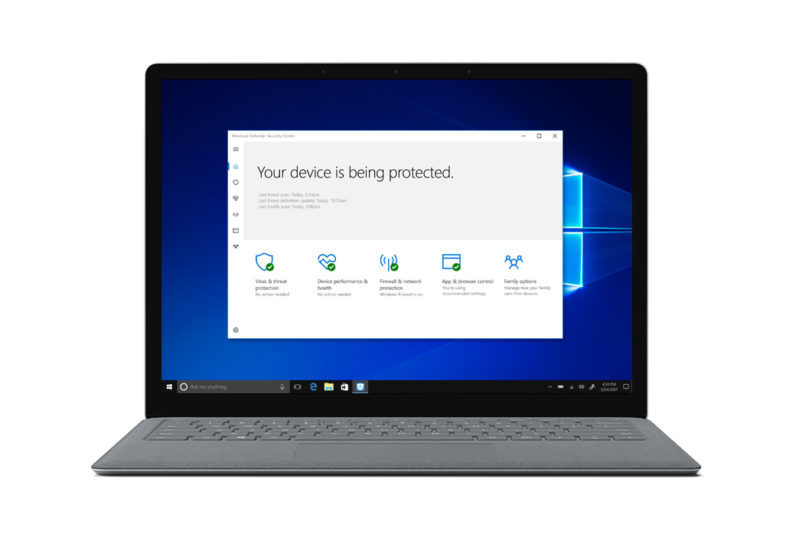 While Microsoft has come a long way in securing its OSes and protecting Windows users from viruses in the past few years, it couldn’t stop the spate of recent ransomware attacks that hit hundreds of thousands of PCs around the world.

You could blame it on old copies of Windows that don’t have the latest security patches installed. But because it affected Microsoft’s products, the company has been urged by India’s government to offer deep discounts to users if they choose to upgrade to Windows 10 – and as Reuters noted, that could cost several billion dollars in lost revenue.

Of some 50 million Windows-based PCs in India, only a small fraction of them are believed to be running Windows 10. If Microsoft is forced to charge “less than a quarter” of the sticker price for the latest version of its OS (which costs Rs. 7,999 ($124) and Rs. 14,999 ($232) for standard and Pro editions respectively) as India’s cyber security coordinator Gulshan Rai believes, that’s certainly going to add up.

While that’s a lot of money to wave goodbye to, it might well translate into far fewer headaches for Microsoft when future global malware attacks take place. Losing major enterprise customers like government agencies, shipping companies and banks over security woes could drastically hurt the company’s earnings over time – so it might help to swallow a loss now in order to prevent that from happening later down the line.

Rai told Reuters last week that he expected to hear from Microsoft in a couple of days about the subsidy, which should be around any time this week; we’ll update this post when we learn more.

Read next: Tesla kicks off production of the much-awaited Model 3 this week