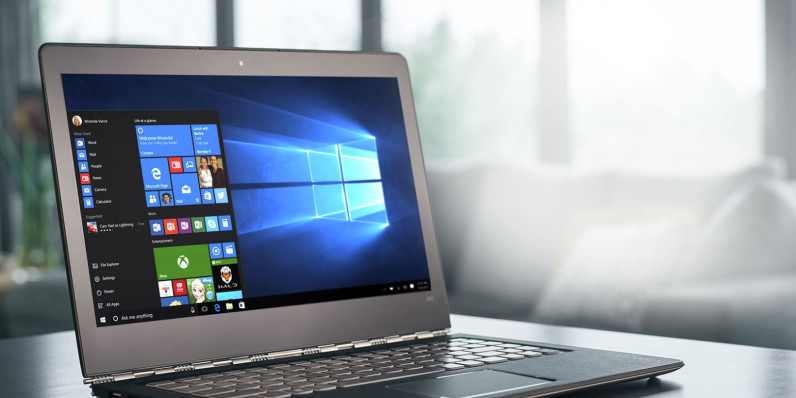 Microsoft’s automatic Windows 10 updates may be a convenient way to deliver new features and fixes, but they can interrupt your work or hijack your gaming session without warning or allowing you to save your progress before a restart.

Thankfully, a fix is coming. Windows Central reports that the OS’ upcoming Anniversary update, which is already available to users on the Insider beta testing program in build 14316, brings a new feature called ‘Active Hours’.

It lets you specify which hours of the day you’ll most likely be working on your computer, so Windows will avoid installing updates during those times.

It’s a handy fix for one of the platform’s biggest annoyances. If you can’t wait for the update and want a basic remedy for the time being, you can head into the ‘Windows Update’ settings and open up the ‘Advanced options’ menu to schedule a restart time that works for you.

There’s a lot more for Windows fans to look forward to in the Anniversary update, including the ability to mirror Android notifications on your desktop and use a full-fledged native Unix terminal.

Read next: Nintendo is getting into the movie business