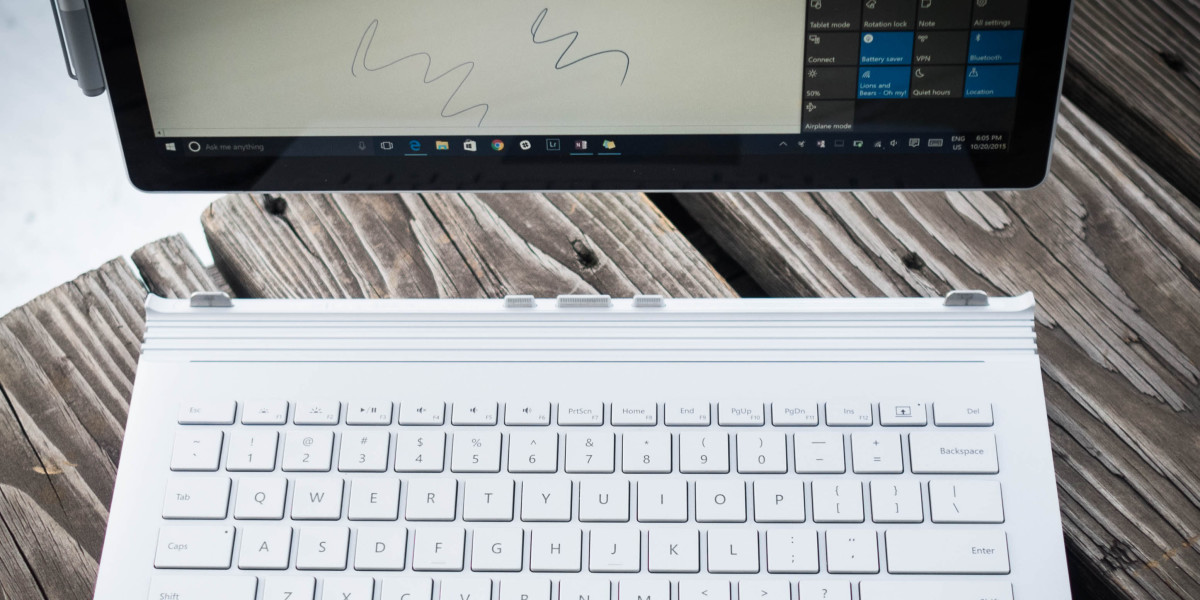 Microsoft’s Surface Book is an awesome laptop. Zany design and detachable screen aside, one of the main reasons for that is that it manages to squeeze a discrete GPU into a laptop the size and weight of a 13-inch MacBook Pro.

But while the laptop has received a ton of praise, there’s one undisclosed feature most reviewers haven’t mentioned that will make many spec nerds happy: the Surface Book lets you upgrade your graphics card  – and overall performance – on the fly.

Well, sort of. Microsoft hasn’t given any indication it will sell its keyboard bases separately, but the company confirmed to me that even if you have the lowest-end i5 model without discrete graphics, you can simply swap in the base with discrete graphics to speed up your laptop for intensive applications and games.

Indeed, PC World tested upgrading its mid-tier Surface Book with the base from the high-end model, and it worked without a hitch.

For power users, that’s a huge deal. A few months ago, I wrote about why Microsoft should release a graphics dock for the Surface Pro, and with the Surface Book, it’s basically taken a modified approach to my suggestion.

Imagine if when the Surface Book 2 comes out, you could upgrade to a more powerful graphics chip and USB-C ports by simply swapping out the base?

Or better yet, what if Microsoft managed to release a more powerful Surface Dock using the Surface Book’s connector that allowed you to pair the system with a desktop-class GPU, complete with its own cooling system?

After all, while the mystery GPU in the Surface Book (it appears to be a modified Nvidia 940M), is certainly better than pretty much any ultrabook out there (AKA no integrated graphics at all), Microsoft was likely limited in how much power it could fit in the base by thermal, size and weight requirements.

The company could even simply open up the port to third parties and let them handle creating the accessory hardware. It doesn’t even have to be just graphics – perhaps just extra ports like USB-C or HDMI.

The possibilities are endless, and it makes the gamer in me feel giddy. And as I mentioned it my original Surface Dock post, it’s not just games that benefit – tons of professional applications like Adobe Lightroom and After Effects or AutoDesk CAD use GPU acceleration to boost performance.

Of course, everything in this post is for naught if Microsoft doesn’t consider offering the base for sale separately, let alone creating my fanciful desktop GPU dock. For that to happen, the Surface Book will likely have to sell well enough for the company to consider upgraded graphics to be profitable.

Still, the fact that it’s feasible at all is just another reason why the Surface Book is one of the most exciting laptops released in years. Here’s to hoping Microsoft takes the hint and brings the platform to its fullest.

Read next: Lyft for work? Now you can file expenses in-app