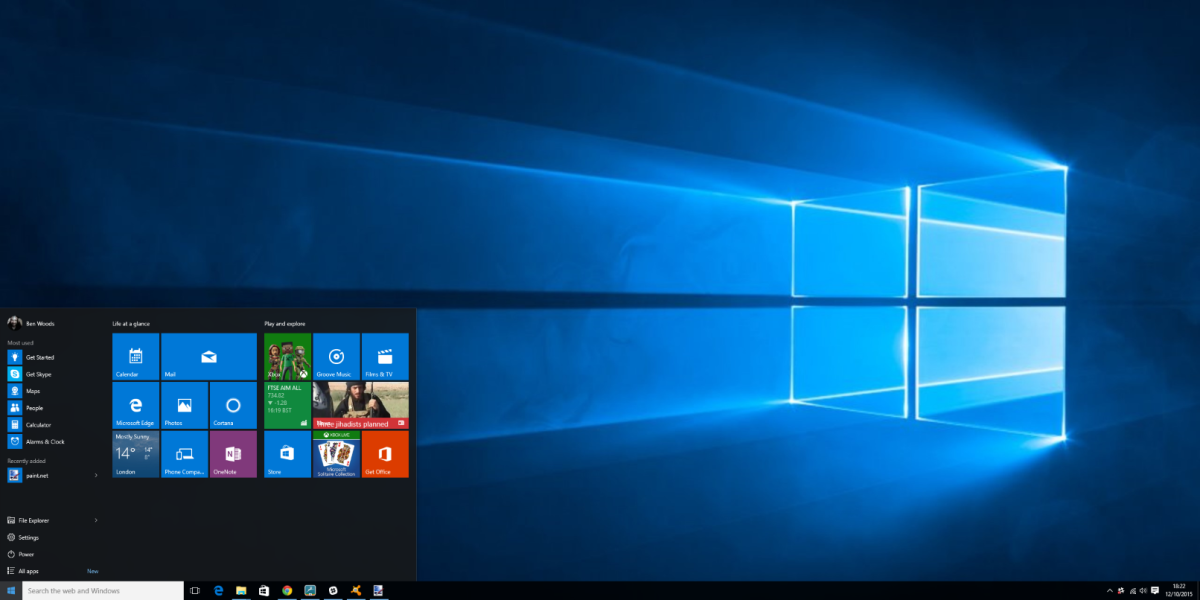 Microsoft is looking to get more third-party apps in front of you and a change in the latest preview build of Windows 10 puts them right in your face, on the start menu.

First spotted by Betanews, the test is found in Windows 10 build 10565 and shows a suggested app from the Windows Store directly on the Start menu.

The suggested app is squished between your most used apps and local system locations. It appears to change throughout the day to suggest apps that Microsoft thinks you might like, presumably to help drive higher numbers of downloads via the Windows Store.

It’s easy to turn off suggestions by right clicking on them, which also offers the ability to hide the current suggestion. Right now, suggested apps are enabled by default in the current preview build.

The addition of the feature is a reflection on the state of Windows in 2015. Our operating systems are always-online now, and Microsoft is free to add features that ‘help’ you find and use its services as it pleases.

Microsoft might release the suggestion feature as part of a future Windows 10 update for all, but it’s possible it’ll be removed before actually seeing the light of day since it’s just a test right now.

Read next: Hoverboards are illegal in the UK? Someone should probably tell the police