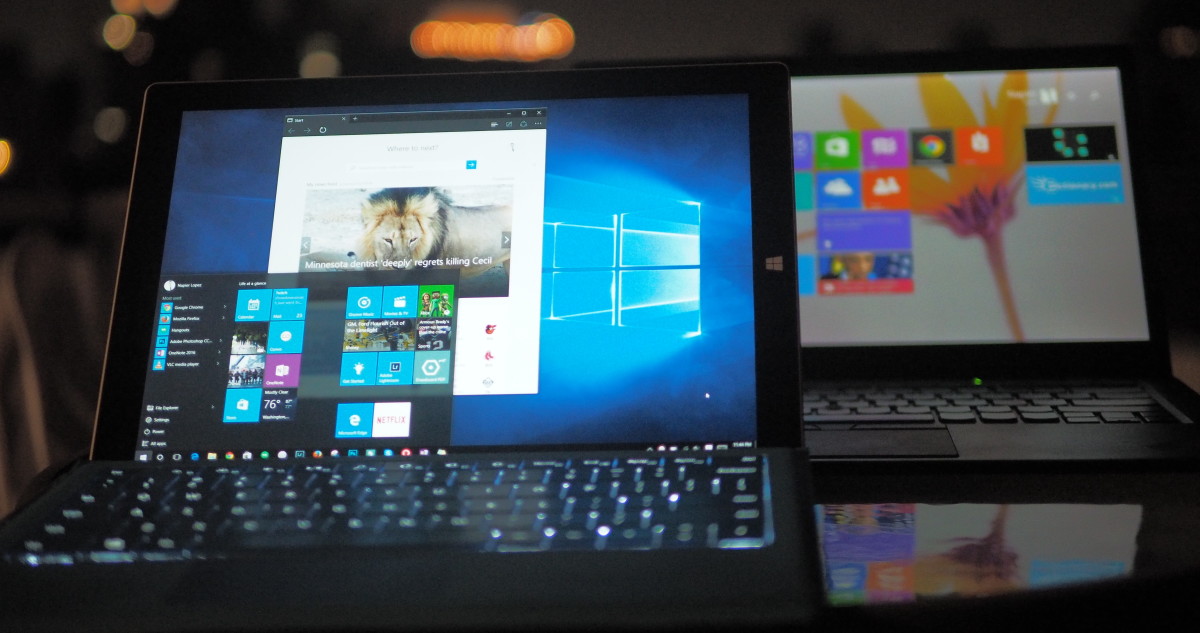 Ever wanted to code an app, but have no coding experience whatsoever? Don’t worry, Microsoft has you covered.

The company is offering an ‘absolute beginner’ series of video lessons for anyone looking to learn how to code a Windows 10 app.

More specifically, it’s a series on creating Universal Windows Platform apps that can potentially work on a variety of devices including PCs, phones, tablets, a Raspberry Pi, HoloLens, and Xbox.

That said, Microsoft recommends you have some basic understanding of coding in C#, so it suggests you check out its C# Fundamentals series first.

The course is laid out in two parts. First you learn the basic skills for creating simple apps. Then you create four separate full-fledged apps:

The lessons cover everything from beginning your code to the final steps of submiting apps to the Windows Store.

Though there are already plenty of coding resources on the Web, it’s sometimes hard to find a free resource that covers complete beginners from start to finish, so kudos to Microsoft there.

Besides, Windows 10 will live or die by its app selection, so Microsoft might as well recruit as many potential coders as possible.

Read next: iFixit's Apple TV tear-down earns it a swift boot from Apple