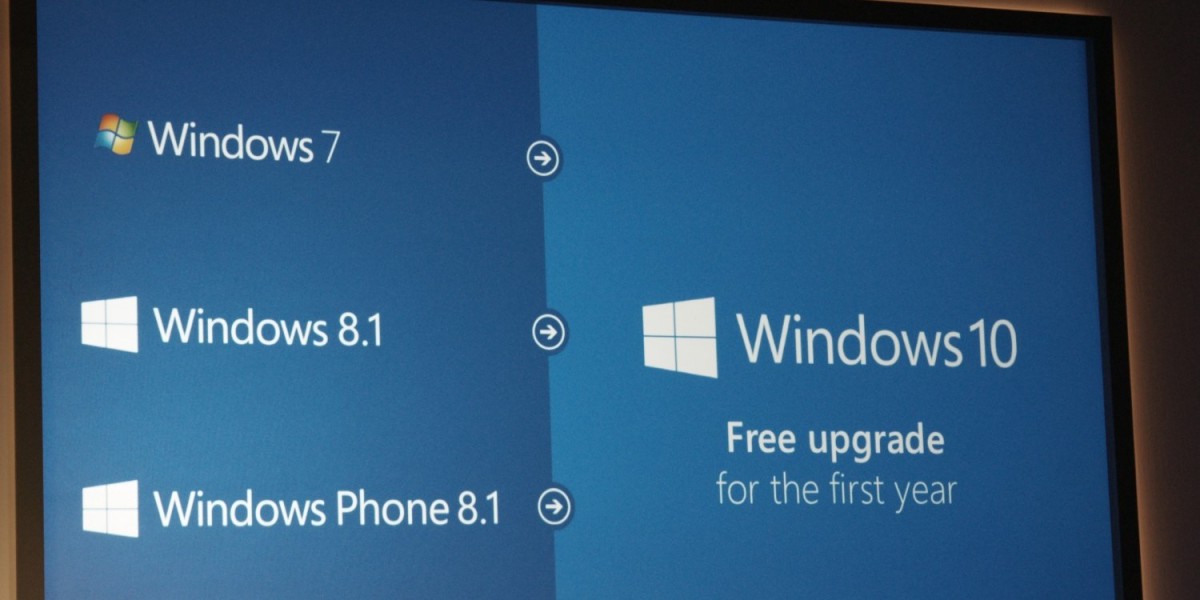 If you’ve noticed that your PC’s hard drive is a little cramped lately, it might be because Microsoft is automatically downloading between 3.5GB to 6GB of Windows 10 installation files — even if you haven’t opted into the upgrade.

The Inquirer reports that one of its readers complained about a large folder labeled ‘$Windows.~BT’ taking up room on his system. He added that the update tries to install Windows 10 every time he boots up his PC.

The download not only consumes storage space, but also takes a big bite out of users’ internet data caps and bandwidth — all without notifying people about what’s happening in the background.

Microsoft confirmed that it was beaming unwanted updates to users in a statement:

For individuals who have chosen to receive automatic updates through Windows Update, we help upgradable devices get ready for Windows 10 by downloading the files they’ll need if they decide to upgrade.

Microsoft should know better than to force-feed users who may not have the space to download a large update, as well as those who aren’t ready to upgrade just yet; whether it’s because they’re running software that’s incompatible with the new OS or because they don’t want to switch from their existing version.

Read next: Software that encourages you to censor yourself? Orwell warned us about that