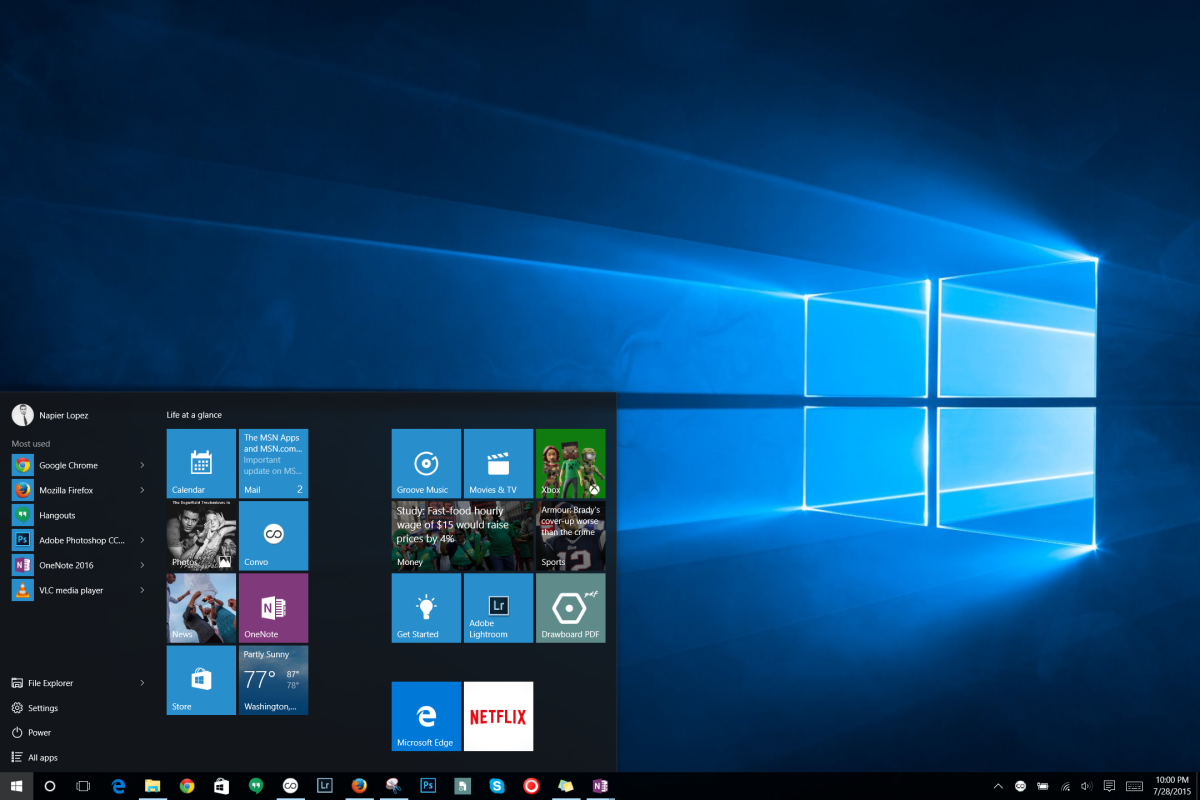 Windows 10 is still taking its first steps, but they’re more like gargantuan leaps: the operating system is now installed on more than 75 million devices.

The news comes just four weeks after launch, when 14 million devices installed the upgrade within 24 hours of its release. In contrast, Windows 8 was installed on around 40 million devices within the first month. Windows 7 hit 90 million sales eight months after its launch.

It’s likely the strong numbers are due to the simple fact that the upgrade to Windows 10 is free for a “limited” time to almost everyone, along with the prompts found in Windows 7, 8 and 8.1 to install the update.

Yusuf Mehdi, the Corporate Vice President of the Windows and Devices Group at Microsoft also shared on Twitter that Cortana has told half a million jokes since launch and 90,000 distinct desktop and laptop devices have upgraded.

Read next: Your death could become content: Web video's autoplaying horror makes us all eyewitnesses