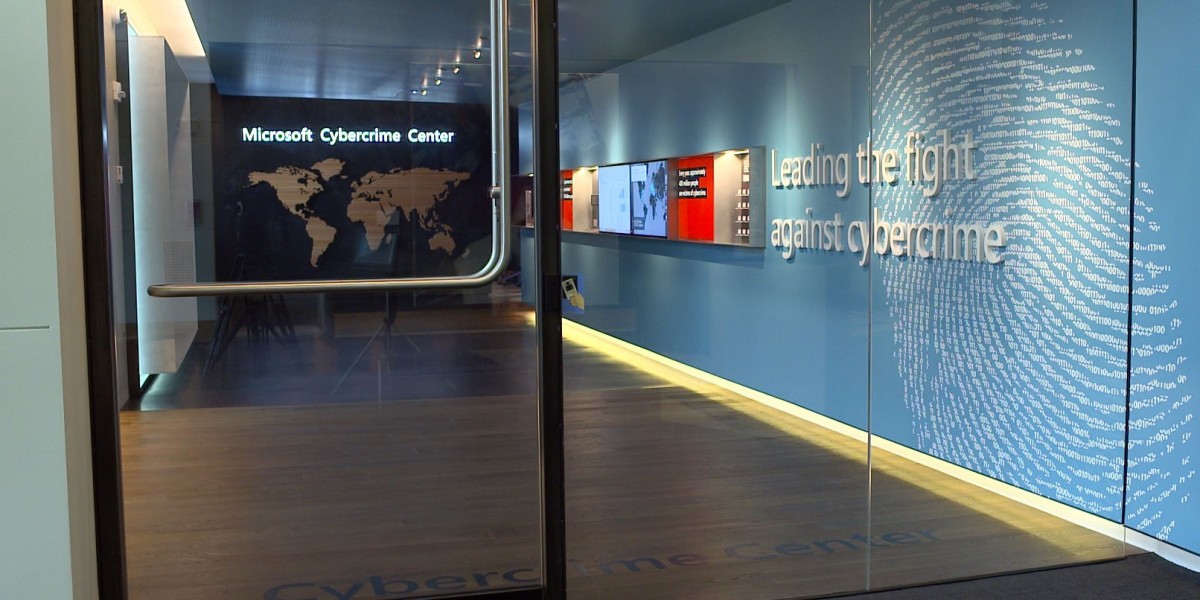 PhotoDNA has been around since 2009, when it was developed by Microsoft in collaboration with Darthmouth College. Since then, its on-premise version has been used by more than 70 companies and organizations including Facebook and Twitter, but required substantial time, money and expertise to run it.

The new PhotoDNA Cloud Service is easier to set up and deploy from Microsoft’s Azure platform, and businesses can sign up to use it for free.

Microsoft says that out of the 1.8 billion images uploaded to the internet daily, about 720,000 of them are illegal photos.

Its service works by hashing and converting images into numerical values, which are then matched against databases of hashes from known illegal images contributed by trusted sources like the National Center of Missing and Exploited Children (NCMEC).

This method can also identify images that have been altered to escape detection — meaning that if a photo has been resized or had a mark added to it, it can still be tracked down.

The service has been adopted more recently by Flipboard and mobile chat network Kik. The messaging app, which has over 200 million users, uses PhotoDNA to detect exploitive profile pictures as they’re being uploaded so that they can be removed and the user’s account can be reported to law enforcement agencies.

Companies and organizations can find out more about using the service on the PhotoDNA site.

Read next: Indian cops want citizens to use Periscope to catch criminals

Read next: Uber faces $7m fine and suspension in California over refusal to share business data