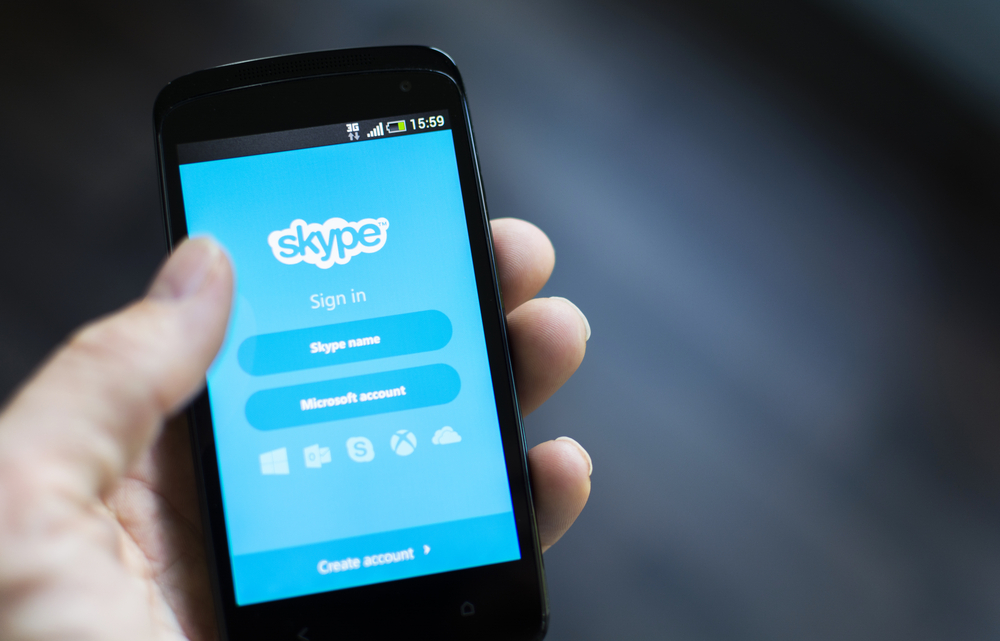 If the discovery of a bug that crashes iPhones with a simple string of characters wasn’t enough for you to deal with, Skype is being affected by a similar problem.

Users that receive a message containing “http://:” are unable to open Skype, with the app instantly crashing upon opening on Android, iOS and Windows devices.

If you receive the message, there’s no way to fix it yourself outside of asking the person who sent you the message to delete it, then to reinstall an older version of the app, which is only possible on Windows.

We’ve asked Microsoft for comment and will update when we hear back.

Update: Skype has released a patch for Windows that fixes the issue.

➤ These 8 characters crash Skype, and once they’re in your chat history, the app can’t start [VentureBeat]

Read next: Amazon's £119 Fire tablet for kids arrives in the UK on June 18