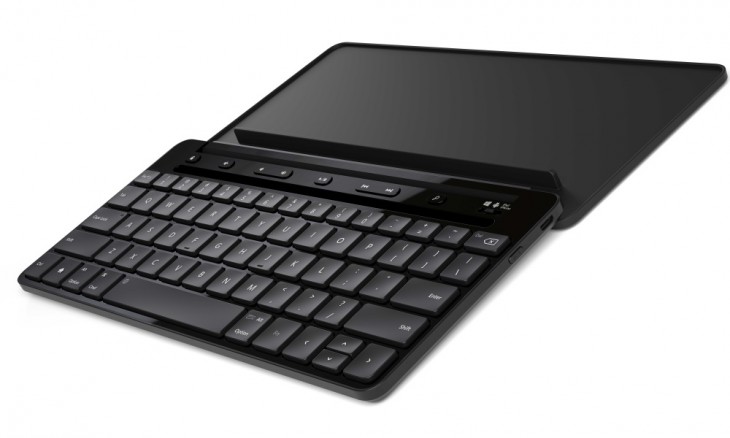 Microsoft today added four new accessories to its lineup, all of which are set to arrive before the holiday season this year. The most notable addition is arguably the wired Xbox One controller for Windows, but the company also revealed a universal keyboard and two new mice.

Microsoft’s pitch for this new keyboard is simple: it works with your tablet as well as your smartphone. The Universal Mobile Keyboard is compatible with Android and iOS devices, as well as Windows tablets (but, interestingly, not Windows Phone smartphones).

The Universal Mobile Keyboard is slated to arrive in October 2014 and will retail for $79.95. It is launching first in Canada and the US, and is expected in additional markets “soon.”

If you’re interested in the two mice, check out these links: Wireless Mobile Mouse 3500 Limited Edition ($29.95) and Arc Touch Bluetooth Mouse ($69.95). The mice will be both available later this month.