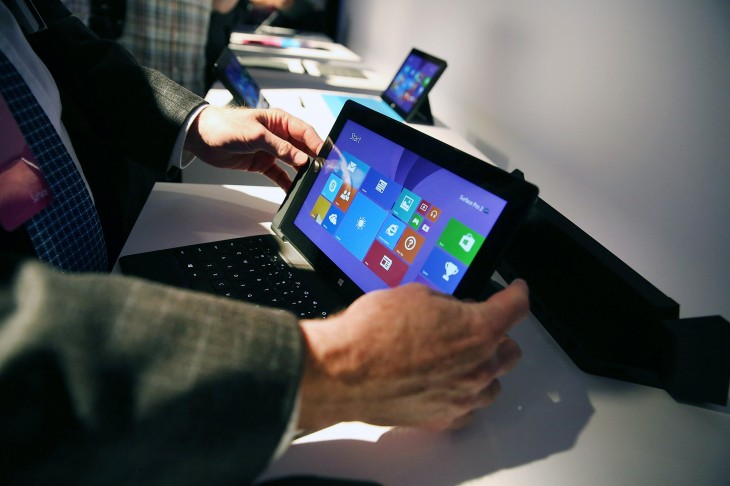 As previously announced, Microsoft today started offering the Core i3, i5, and i7 versions of its Surface Pro 3 in 25 more countries via its partner retailers and resellers. If you remember that the official date of availability is August 28 and you’re scratching your head, remember that it’s already Thursday in some parts of the world, and stores are about to open in New Zealand.

The expansion brings the total number of markets for the Surface Pro 3 to 28 (the original three are the US, the UK, and Japan). Microsoft also announced today that the Docking Station is available for pre-order in all 28 countries, and will start shipping on September 12.