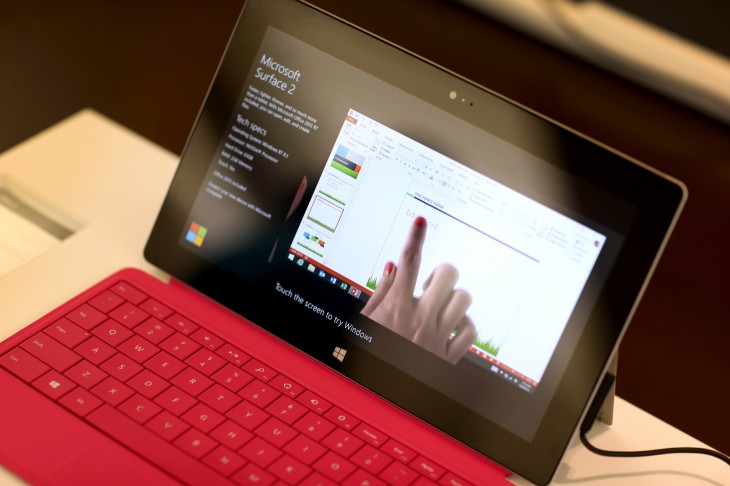 The Surface Pro 2 was unveiled roughly eight months ago, but it seems Microsoft will soon be ready to launch its successor. As The Verge reports, a Microsoft support page references a “Surface Pro 3 camera” at the moment, which adds weight to the tablet-hybrid’s existence.

While there’s always a chance it could just be a typo, the online tidbit comes less than a week before Microsoft’s next dedicated Surface press event. The invite’s “small” wording suggests a Surface Mini is in the offing, but perhaps a refreshed Surface Pro could also rear its head? Either way, we’ll be covering the event here at TNW – be sure to visit the site for all the juicy details.

➤ Microsoft Support [via The Verge]

Read next: Skyscanner: Inside Scotland's tech titan and one of the world's largest flight search engines