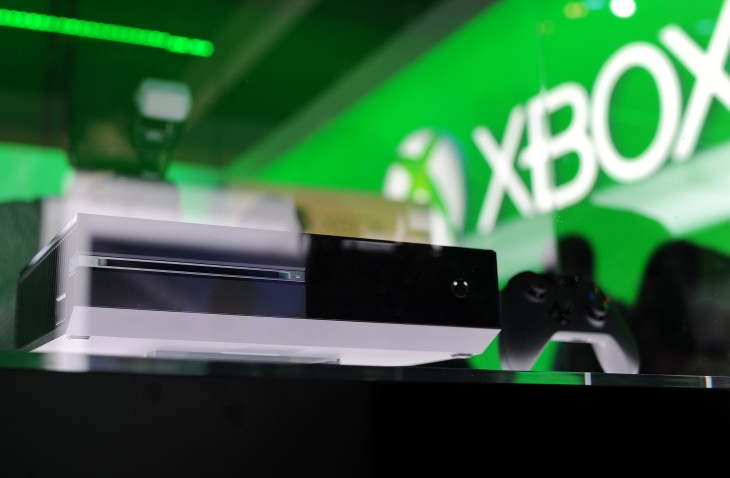 The first major update for Microsoft’s flagship games console will arrive on February 11, with a second update specifically scheduled to arrive ahead of Titanfall’s release due to arrive on March 4.

The first will introduce the ability to see and manage the storage space on the device, as well as placing a battery life indicator (for connected controllers) directly on the home screen. It also adds the ability to use a USB keyboard with an Xbox One too, as well as fixing some stability issues and introducing other new but as-yet undisclosed features, the company said.

The second update will arrive on March 4 and will focus on improving the party and mulitplayer aspects of the system in preparation for the launch of Titanfall, which goes on sale on March 11 in the US and from March 13 in Europe.

It’s good to see Microsoft working at fixing some of the bugs with the Xbox One, as well as trying to ensure it has its multiplayer ducks in a row before one of the biggest launches for the system so far. A broken multiplayer experience on day one wouldn’t go down well with fans, and will likely not help in its battle against Sony’s PlayStation 4.

➤ Xbox One Keeps Getting Better [Xbox.com]

Read next: 12 quirky gadgets and accessories for geeks