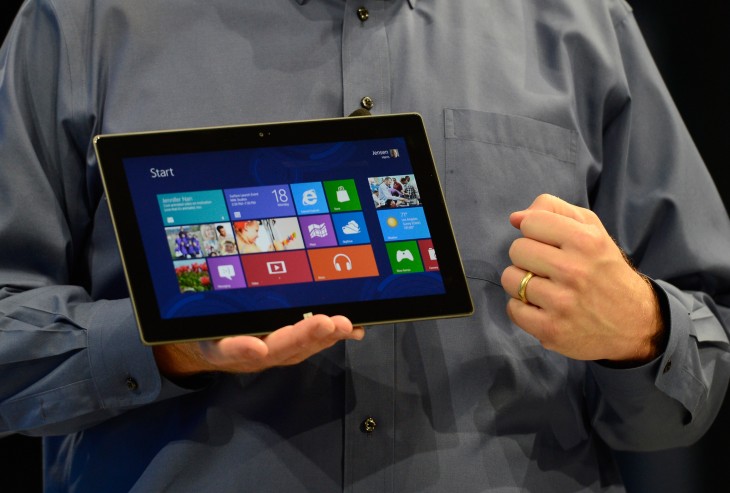 The temporary $100 price cut that Microsoft made to its 64GB and 128GB Surface Pro earlier this month – down to $799 and $899 respectively in the US, Canada, China, Hong Kong and Taiwan – is now permanent in all markets where the device is sold.

The deal was due to expire on August 29, but a statement sent to Neowin confirmed that the deal will continue until further notice.

The Surface RT discount has already been implemented across Europe, but this is the first time that the Surface Pro has received a similar price cut in the region. An £80 cut in the UK means that the 64GB model will now start at £639 alongside the 128GB model at £719, down from £799.

The price cuts vary slightly across the rest of the Europe, but Microsoft has knocked off roughly €100 across the board. Consumers in Austria, Belgium, Germany, Finland, France, Luxembourg, Portugal and Spain will all be able to buy the 64GB Surface Pro from €779, or €879 for the 128GB variant.

The price cuts will be welcomed by consumers, but highlights Microsoft’s growing need to shift more units. The company took a $900 million write-down for excess Surface inventory in its fiscal fourth quarter, suggesting that it had overestimated global sales.

Although Microsoft hasn’t disclosed substantial figures for Surface sales, it’s widely thought that the product hasn’t been anywhere near as successful as the company had hoped. A sweeping price cut like this is further emphasis that it’s either preparing new hardware, or just keen to boost its sales numbers as quickly as possible.

➤  Microsoft Surface (via ZDNet and Neowin)

Read next: The future of handwriting