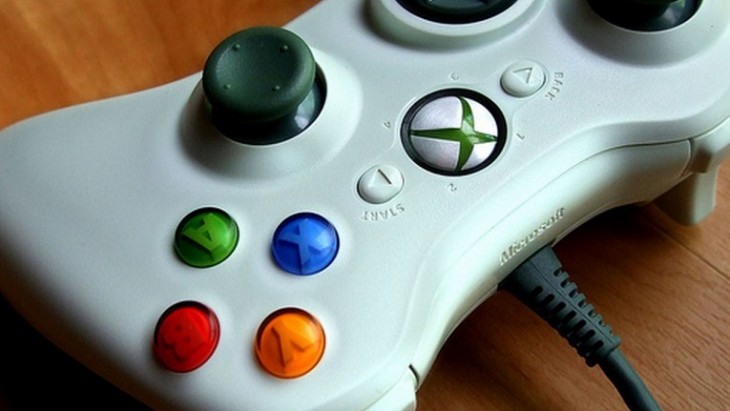 Heads up, Xbox owners: Microsoft is bringing new content to its Live service. Popular Web-TV service and once-home of Diggnation Revision3 is coming to your console. Also making the hop to Xbox is IndieFlix, which will bring, as its name implies, independent film content.

Other releases announced today include season 3 Game of Thrones content for the SmartGlass app for iPad and Windows 8. Assuming that you will be watching the show and have either a Windows 8-based device or iOS tablet, which has to be more than 50 percent of you, get ready.

PopcornFlix, also coming to Live, will, according to Microsoft “stream hundreds of films instantly at no additional cost with your Xbox [Live] subscription.” All told, the content additions announced today to the Xbox ecosystem further its position  as the leading video hub for the living room.

The Xbox 360 device, despite its aged status and imminent replacement, continues to sell strongly. Microsoft has led the console market in consecutive monthly sales for more than the past two years in the United States. Recent missteps by Sony in its PlayStation 4 rollout process may assist Microsoft in staying on top in the coming few months.

Keep in mind that every content addition that Microsoft lands will transfer to its next console.

For today’s announced new content, expect to see it begin to come to your device in the next week or so. Be patient. Then watch the old Diggnation episode filmed directly following the announcement of the iPhone.

Read next: If you fuse booze and an Apple store together, you get this video