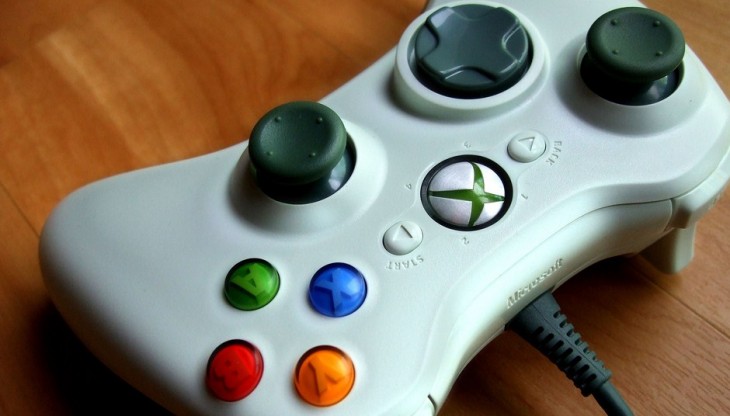 Today Microsoft announced that for the 25th consecutive month, its Xbox 360 console was the best selling device in its class. According to data from the NPD Group, 281,000 Xbox 360 consoles were sold in January.

Collected revenue for the larger Xbox ecosystem – consoles, add-ons, and games – was $338 million for the month. We say this often, but that the Xbox 360 can sell so strongly this late in its life is a consistent surprise.

However, the end is in sight. Microsoft is broadly expected to release the successor to the Xbox this year, likely – in the view of TNW – based on Windows core, bringing it into the same platform bucket with Windows and Windows Phone. Thus, having now sold 76 million Xbox 360 consoles, Microsoft might not reach the 80 million mark as the NextBox takes over.

The Xbox console brand appears to be as strong as ever, surviving a successful expansion of the device from a gaming unit to an entertainment hub. However, not all is rosy for the franchise. An early member of the Xbox team recently blasted it for poor indie game support and sporting a vastly bloated interface.

If and when the Xbox moves to a Windows Core, it will likely have access to endless new titles, and not only of the Call of Duty variety. For now, however, Microsoft remains on top.

Read next: Facebook will only show results of Graph Searches for users under 18 to other minors