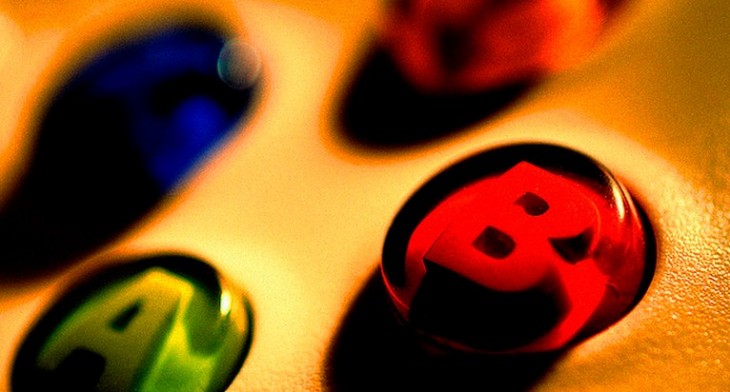 Microsoft’s Xbox project, largely forgotten in last year’s Windows and Windows Phone race to eight, is back in the spotlight. Today at the D: Dive Into Media conference, Microsoft let loose some fresh statistics concerning its console, and also revealed how heavily it is investing in creating content and experiences for its living room device.

Microsoft has sold more than 75 million Xbox consoles. Those with an Xbox account average 87 hours per month on their console. There are now 46 million Xbox Live subscribers. 38% of users are women, and 51% have kids. So, males are still the majority, but the Xbox audience is more than a third female, and majority older.

To keep those masses entertained, Microsoft is investing heavily. Its studio in Santa Monica has 150 people are hard at work creating for the Xbox audience. As quoted by TechCrunch’s Ryan Lawler, Microsoft thinks that it is in a “unique position to produce content with a much higher level of interactivity,” given its Kinect device’s popularity.

The company disclosed that it has sold 24 million Kinect devices.

Precisely what Microsoft envisions in terms of ‘experience’ for its Kinect-powered console loving userbase isn’t immediately clear. However, it’s impossible to think that the company doesn’t have cheaper, better, and smaller Kinect devices coming out with its next Console, thus implying that whatever it is working on now might indeed be for what comes next.

Microsoft is widely expected to introduce a new Xbox console at the coming E3 gaming event.

Microsoft’s Xbox has been the bestselling console on a monthly basis for more than two years. The company’s strong position in the American living room means that whatever it creates in Santa Monica, could, if the quality is high, change the face of video entertainment.