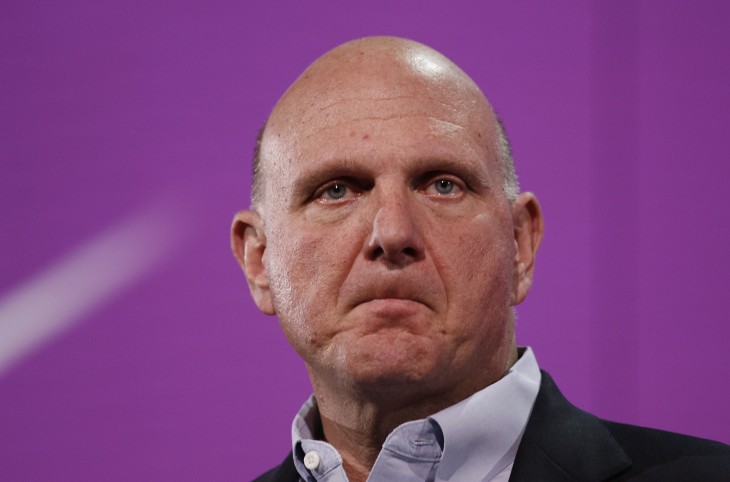 I/P Engine, a subsidiary of mobile technology and intellectual property firm Vringo, today announced that it has filed a patent lawsuit against Microsoft in the Southern District of New York.

According to the complaint, I/P Engine is seeking a judgment declaring that Microsoft infringes the patents-in-suit, as well as damages.

Vringo had earlier sought to get hundreds of millions of dollars from firms like Google, AOL and IAC, but was only awarded a fraction of that by a jury back in November 2012. That story is ongoing, though.

In August, Vringo announced that it would sell 9.6 million shares of its common stock for over $31 million to buy over 500 patents and patent applications from (Microsoft partner) Nokia. It later used some of those patents to sue Chinese mobile giant ZTE in the UK.

The company is backed by billionaire entrepreneur and Dallas Mavericks owner Mark Cuban.