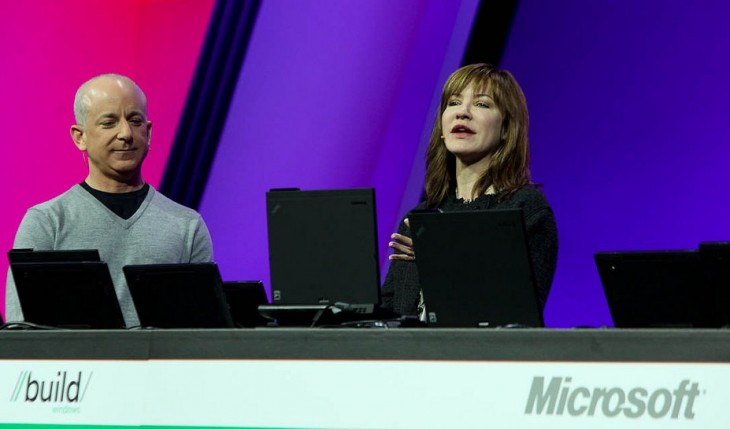 Today a Microsoft spokesperson provided TNW with a statement regarding the reported update bug on the Surface RT device. It was unclear until today if the issue related to Windows RT itself, or the Surface tablet specifically.

As it turns out, the bug appears to be Windows-RT specific. However, given the leading market share of the Surface RT device over other Windows RT machines, the situation was murky.

Here’s Microsoft on what is going down, and what is plans to do about the problem:

Some Windows RT customers who attempted to apply January’s bulletins had issues installing updates. Specifically, impacted Windows RT devices went into connected standby mode during the download of updates from Windows Update, causing the connection to be disrupted. We apologize for any inconvenience this may have caused and are working to correct the issue; we expect to have a fix in place in the first week of February.

TNW confirmed the issue in testing. Certain users reported both an inability to download Windows updates, using Windows Update, and also third-party applications. Reports of the error cropped up earlier this month when the update was first released.

Given the listed time frame, we could see an update in as little as two weeks. Exactly what is causing the root of the issue isn’t clear. Also, Microsoft isn’t being overly forthcoming with how many users have been impacted. Given the relatively small install base of Windows RT, TNW can’t determine this independently.

For now, be patient Surface owners. Help is coming.