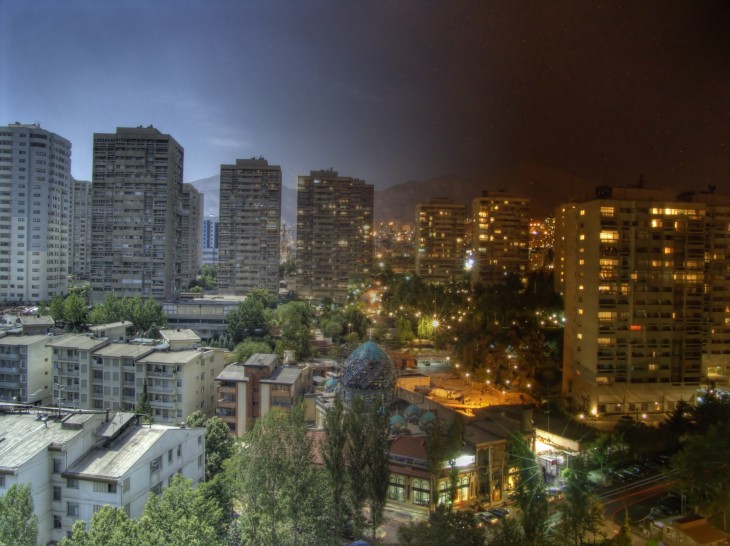 Microsoft on Tuesday started mass emailing its 100 million+ Messenger users to let them know that the service is officially being retired on March 15, 2013. On that date, all users will be migrated to Skype, which Microsoft acquired back in May 2011 for $8.5 billion.

This means Messenger will be shut down in just 66 days. It will only keep working afterwards in mainland China, mainly because Skype is operated there by a local provider called TOM.

As you can see, the email in question is titled “Important info about your Messenger account.” Here’s the main part:

On 15th March 2013 we are retiring the existing Messenger service globally (except for mainland China where Messenger will continue to be available) and bringing the great features of Messenger and Skype together. Update to Skype and sign in using a Microsoft Account (same as your Messenger ID) and all your Messenger contacts will be at your fingertips. You’ll be able to instant message and video chat with them just like before, and also discover new ways of staying in touch with Skype on your mobile and tablet.

Microsoft previously said the transition would happen in Q1 2013. The date was only revealed today, however, confirming the company is still right on schedule to make the big move from Messenger to Skype.

If you’re wondering how this will work, it’s really quite simple. Skype will give you the option to merge your own accounts, as well as message both types of contacts.

Messenger users will have to download and install Skype (ideally the latest version). Once there, all they have to do is log in with their Microsoft account, and their Messenger contacts will be available inside.

This is possible since Microsoft moved its Messenger users over to Microsoft accounts a while ago, just as it brought Skype under the same umbrella. As such, the two have technically been connected for some time.

The discontinuation of Messenger came as a slight shock back in November. Yet Skype simply has a larger membership: around 280 million monthly active users, up roughly 100 million since it was purchased by Microsoft.

Many use both Messenger and Skype, but Microsoft wants everyone to just use the latter. It doesn’t make sense for the company to maintain and update two communication tools for consumers.

This is especially true if you remember that the whole tech world, including VoIP, is heading to mobile. Skype has made a big effort to build out various mobile apps, easily leaving Messenger in the dust.

The email contains instructions for downloading and installing Skype. It also features this brief FAQ:

So, what’s happening between now and 15th March?
Messenger will continue to work as you know it today. If you are signed in with Messenger on your desktop** you will see a banner notification to upgrade. When you click on the banner, an installer window will open with the request to upgrade. This will take you through our installer flow to install Skype and automatically uninstall Messenger.

So, what’s happening after 15th March?
Messenger users on desktops** will not be able to sign in and will only be able to upgrade to Skype. If you attempt to sign in, a notification will appear, and if you continue, you will be taken through our installer flow to install Skype and automatically uninstall Messenger at the same time.

Can I update to Skype on my mobile?
Yes! Skype is available on iPhone, Android and soon on Windows Phone 8. We encourage you to download the latest Skype app on your mobile and then uninstall Messenger. You will be able to sign in to Skype on your iPhone, Android and Windows Phone 8 mobile apps with your Microsoft Account over the next few weeks. If you use another phone with Messenger on it, it will continue to work for a while.

We’ll keep you posted as we get closer to the big day.