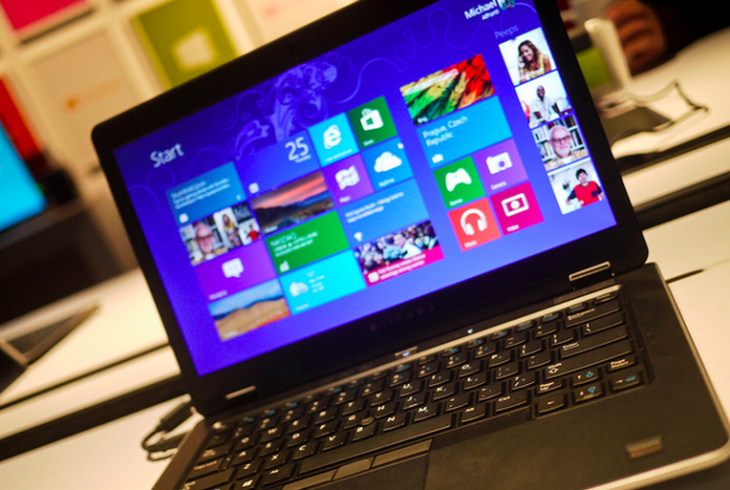 Microsoft’s Windows 8 operating system now has a total of 35,000 applications in its Store, according to tracking website MetroStore Scanner.

The total tally, 35,167, represents a growth of 14,557 in the last 35 days, indicating that Windows 8 is accreting applications to its platform at a rate of around 415 per day. For comparison, in early November, Windows 8 was adding 362 applications per day.

Development activity has therefore increased since the launch of Windows 8 itself. Microsoft must certainly be pleased.

The natural caveat to this sort of discussion is that the number of applications for a platform is just that: a statistic. The average quality of the applications contained in the marketplace, and the presence of key apps, can be more important. However, the total tally of applications is akin to the pulse of platform, and the quicker that heartbeat the better.

Windows 8, a rethinking of the Windows platform, is the first of its line to include an application marketplace. Boxed software was the rule for much of the operating system’s history. Microsoft’s move to include the Windows Store on its new OS was hardly surprising, given the success of similar stores on rival platforms, but it was a large addition nonetheless.

Before Windows 8 was released, some doubted whether it could accumulate developer support, or enough sales momentum to warrant developer interest. With more than 40 million licenses sold thus far, and continued application momentum, it appears that Windows 8 will enter 2013 on firm footing.

Read next: More than 50% of all online activity took place on mobile devices during Christmas day, study shows