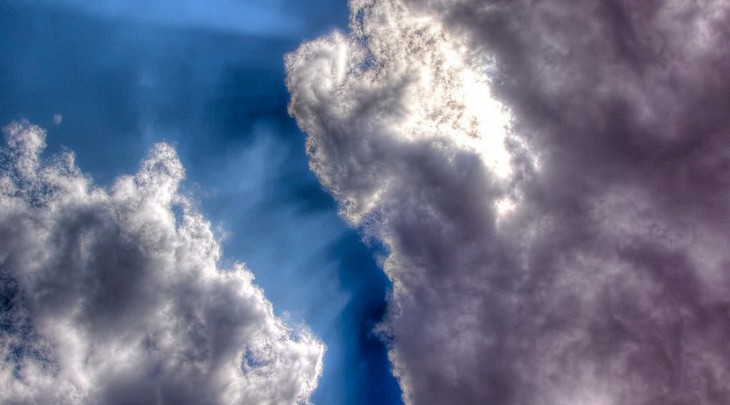 The service’s announcement came in two parts: new SDKs, and new integration points. On the SDK side of things, developers can now interface with SkyDrive easily with both .NET and Windows Phone 8. The latter is key as it extends what applications on the new smartphone platform can do.

Better apps means a stronger ecosystem, which is a win for the still-small Windows Phone product.

Interesting is SkyDrive’s new work with three services: SoundGecko, DocuSign, and IFTTT. The SoundGecko and DocuSign work is simple, and what you would expect: file integration into the cloud. The IFTTT partnership is a bit more.

IFTTT, which stands for ‘If This Then Than That,’ is a fun service that allows users to trigger actions based on occurrences. Once something happens that you have set, IFTTT will execute a second action on your behalf. Adding simple cloud storage to the tool is a smart move. Microsoft envisions the setting of a ‘recipe’ to have a user’s Instagram photographs automatically uploaded to SkyDrive, for example.

Other outlets have noted that SkyDrive is quickly becoming key to Microsoft’s online strategy, which is true. It’s also true that SkyDrive is one of the company’s tools to unify its platforms. SkyDrive, accessible on your mobile device, Windows 8 desktop, and Windows RT tablet, provides a single storage and syncing solution. This tight integration brings the larger Microsoft universe closer together.

SkyDrive provides all users with a free 7 gigabytes of storage. More can be purchased for a yearly fee. As a final note, the free storage isn’t trivial, as Surface and Windows Phone devices are more useful with more space; SkyDrive is a way that Microsoft effectively boosts their inherent capacity.