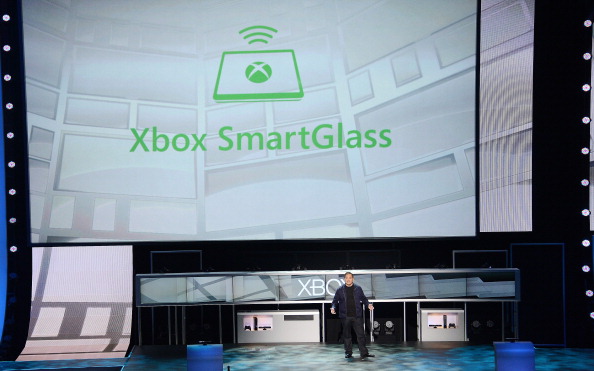 Microsoft has released an update to its Xbox Live application today, giving it the SmartGlass moniker, as well as the look and feel of the Windows 8 app.

Available for the iPhone and the iPad, Xbox SmartGlass lets your device work with the Xbox 360 console in order to control what content you’re watching or playing right from your device. Basically, it’s allowing you to tap into the features of the game console to make a second screen.

The new features that users will be able to use now include being able to navigate around the Xbox 360 simply by swiping and tapping. You can use your phone’s keyboard to type to your console while also browsing on the Internet. Standard remote control features like play, pause, fast forward, rewind, and stop are obviously included.

Some fun features that tap into the interactive elements that became known when Windows Phone first released its operating system have been included, such as being able to change up your 3D avatar. Additionally, you can track and compare achievements amongst your friends while messaging them.