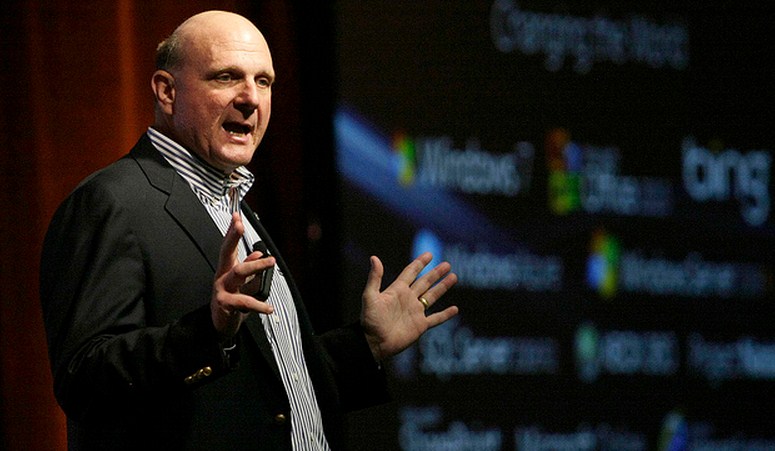 Today Microsoft announced that its Messenger service will be discontinued in the first quarter of 2013. Part of that move is the integration of Messenger’s 100 million+ users – that figure confirmed to TNW by Microsoft this morning – into Skype’s network.

Skype reported to TNW that it has around 280 million monthly active users, up roughly 100 million since it was purchased by Microsoft. Messenger’s 100 million+ users therefore represent a large chunk of Skype’s total base; if Microsoft could directly add Messenger to Skype without losing a single individual, it would amount to a 36% rise.

Obviously, some Messenger users will be lost in the move. Messenger is a service in decline; its zenith could have been in the last millennium, depending on how you wish to measure. Ars Technica, for example, reported that Messenger had over 300 million monthly active users in 2011. Given Microsoft’s current estimation of just a single hundred million, it’s simple to see that the product is on the descending side of its life.

And Microsoft wants to juice its Skype product, for which is paid $8.5 billion; It is now key to understand Skype not as a VoIP product, or a video calling service, but instead the communications layer that Microsoft intends to bake into its every product, and extend to rival platforms whenever possible.

Just as Bing is not simply a search engine, but is the search and sort tool that Microsoft is implementing across its products – powering app store searches, for example – so too is Skype now more platform than single product.

How it will work

Thus, the two are connected, and will soon be unified.

Won’t dedicated Messenger users be beside themselves over the change, leading to endless kvetching in forums and other digital cesspools? Well, yes, but Microsoft does have a point: Skype is better than Messenger. Here’s the company’s value proposition that it intends to wave in front of Messenger users:

Merging of accounts will work like this in practice, in case you wanted to see the process up close:

And in Skype, this is what users will see when they have a mixture of both Messenger and Skype contacts present:

Messenger will be shut down everywhere but in Mainland China. If you are a messenger user and want to get started, make sure you snag Skype 6.0 to get underway.

Finally, if you want to track the fireworks, Microsoft is shepherding folks to the #SkypeWLM hashtag for feedback. Should get fun once this news picks up.