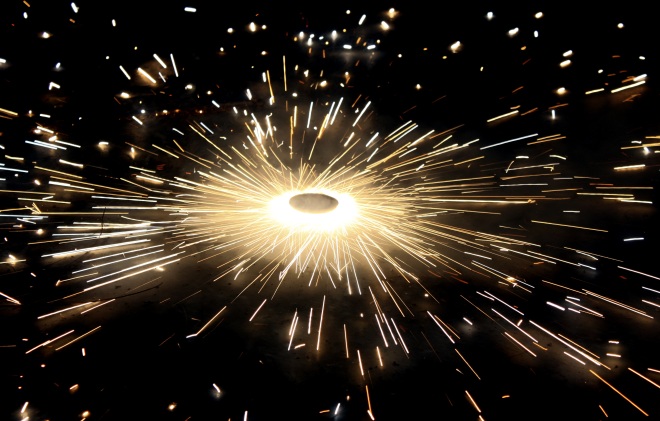 Internet Explorer on ARM machines was not supposed to have Flash support, but Microsoft caved and instead decided to limit Flash on the Metro version of IE10 to only sites on its Compatibility View List. Don’t like the restriction? We have good news for you: the good guys on XDA Developers have figured out a workaround, thanks to Microsoft’s own whitelisting feature.

Since the IE Metro browser has limited Flash support based on a whitelist in Windows RT and Windows 8, many great sites are not (yet) whitelisted and hence do not work as desired. Thankfully, you can edit the whitelist, however, allowing the Flash sites to work correctly on your Windows machine.

Here’s how to perform the hack yourself:

The reason this works is simple. First, you are stopping IE10 from getting the latest Compatibility View List, which Microsoft uses as a whitelist for Flash sites. Next, you’re just editing your local version of the list. You may want to clear your cache to make sure the changes stick.

The problem with this hack is that you won’t get future compatibility updates from Microsoft, which can be useful not just for Flash sites, but for making sure IE10 displays other sites as best as it can. Instead, we would recommend keeping a list of sites that you want to add, and every once in a while get the latest from Microsoft, and then disable updates and update your local list again.