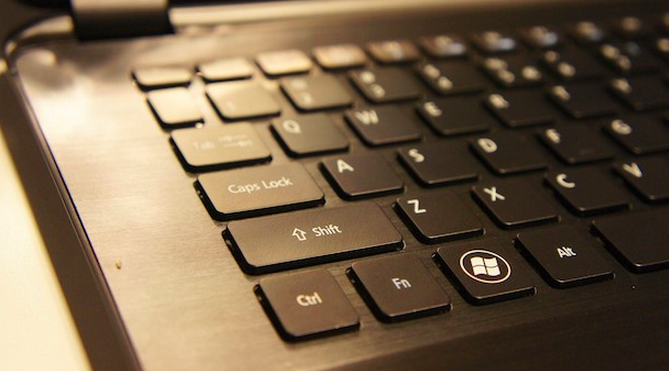 According to Reuters, Acer has delayed its plans for releasing a Windows RT-based tablet at least until the second quarter of 2013. The company is hanging back, waiting on results from Microsoft’s much ballyhooed, and moderately well-received Surface RT tablet launch.

This is a direct, OEM impact of the Surface project: a degradation in the total interest of usually excited an active partners, due to Microsoft entering the space.

And, given the tone of the Reuters report, it could be later than that, if ever. To wit: “the launch of Microsoft’s tablet last week and the mixed reviews it has drawn has prompted Acer to wait and see” when it should launch a competing device.

The Surface RT, the first of two Surface tablets that Microsoft has promised to launch, was generally praised for its hardware experience, but dinged for Windows 8’s quirks and interface issues. Of course, part of the software complaints – including those made here on TNW’s pages – are due to unfamiliarity with the operating system’s new features; however, not all.

To see Acer hang back in this way is to underscore just how large a bet the Surface tablet is for Microsoft: not only is the project audacious, expansive, and outside of its zone of normal expertise, but the firm is also directly running afoul of those companies that have long built the hardware that brought its software to market.