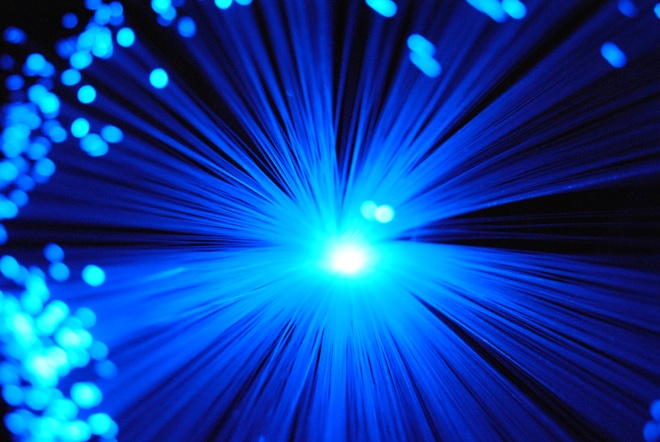 Joe Belfiore, the manager of Microsoft’s Windows Phone Program, underlined various new apps coming to Windows Phone 8 today in San Francisco, but one was worth underlining more than the rest: Pandora. The radio streaming service will arrive on Microsoft’s mobile platform next year.

Not to be outdone by Android and iOS, however, Microsoft has partnered with Pandora to give Windows Phone 8 customers a unique deal. The app will come with a full year of free music, with no ads, when it launches in 2013.

Yet it’s not just how many apps you have nowadays that matters: it’s which apps and what they come with. The Pandora deal is a perfect example of that.

While it’s doubtful that Pandora lovers will be switching to Windows Phone 8 just to get this one-year subscription of ad-free music, I’m sure many users who buy a Windows Phone 8 device will appreciate the gesture and take advantage of the deal. This in turn will potentially result in more Pandora users, meaning this is really a bigger win for Pandora than it is for Microsoft.

Yet that makes sense as the software giant has to do more than just offer exclusives with various apps. While Windows Phone 8 is becoming more and more compelling, it needs to be better than the alternatives in more than just one area if it’s going to gain market share. The Pandora offering is just one of many, many things that Microsoft will have to do in order to make sure Windows Phone 8 significantly outperforms Windows Phone 7. That being said, music is definitely a good place to start.