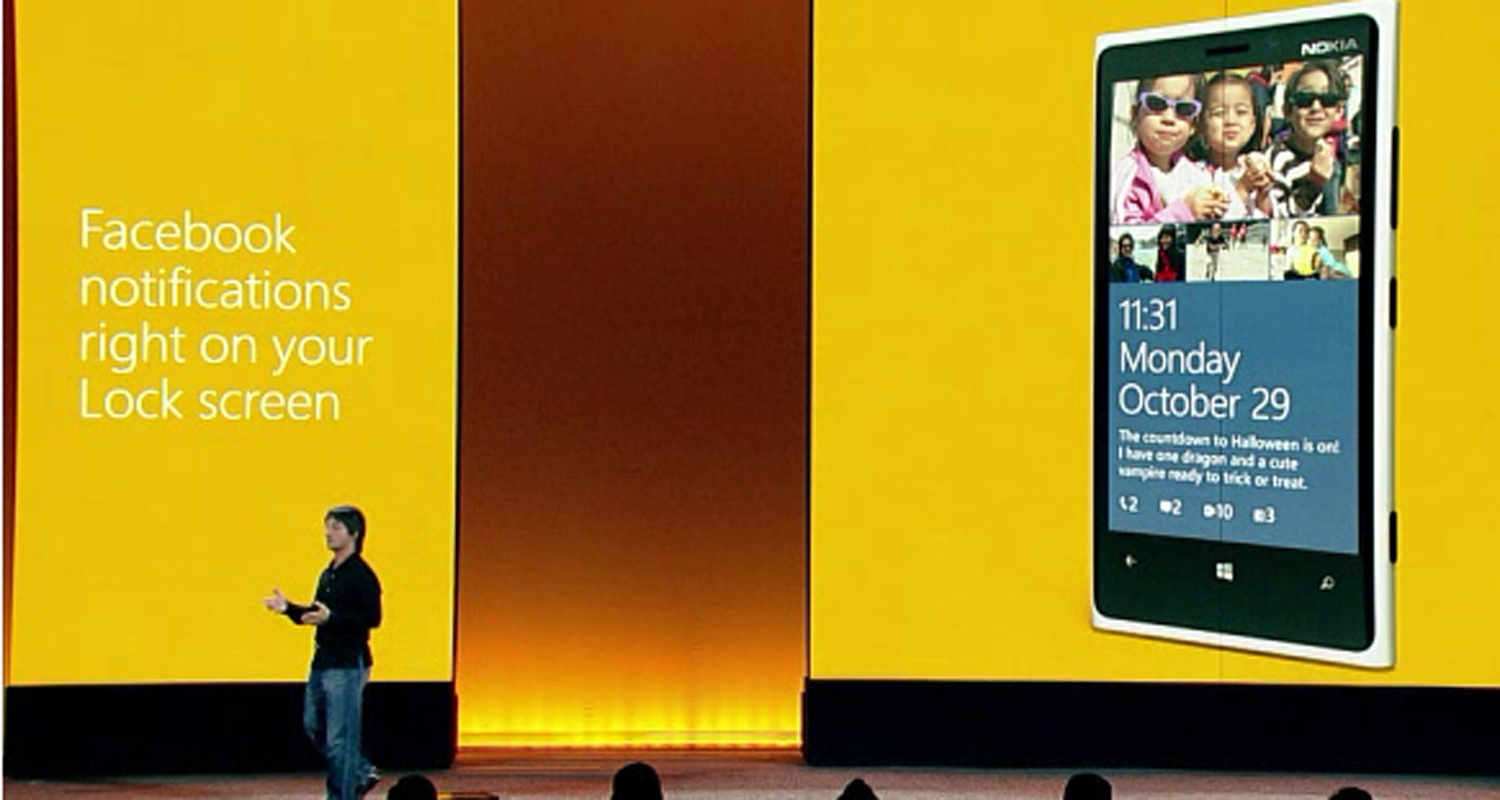 Today at its event in San Francisco, Microsoft announced that Windows Phone 8 will have a number of new key social and communications products: Skype, Twitter, and Facebook.

Certainly, those applications are among the most critical for daily smartphone usage. Microsoft, obviously, recently purchased Skype for more than $8 billion.

The company went on to say that after its current new set of apps – these three included – 46 of the 50 most popular applications on its platform. App selection has plagued Windows Phone since its launch; on the other side of things, for iOS and Android, apps are a platform advantage.

Facebook will integrate deeply into the phone platform, allowing users to display images from the social network on its lockscreen, further personalizing the handset. Status notes from the networks will be displayed granularly in the bottom along with new text messages and other such updates.

The new Facebook and Twitter apps will be more than welcome, as the formal versions for the platform have long been lackluster.

Microsoft has longer plans than just these apps, with its spokesperson noting that the Windows Phone 8 SDK will be available to everyone, starting tomorrow, for free.

If you’re hungry for more news of the Windows Phone 8, you can find all of our coverage here.

Read next: Pandora coming to Windows Phone 8 in 2013, including a full year of free music with no ads