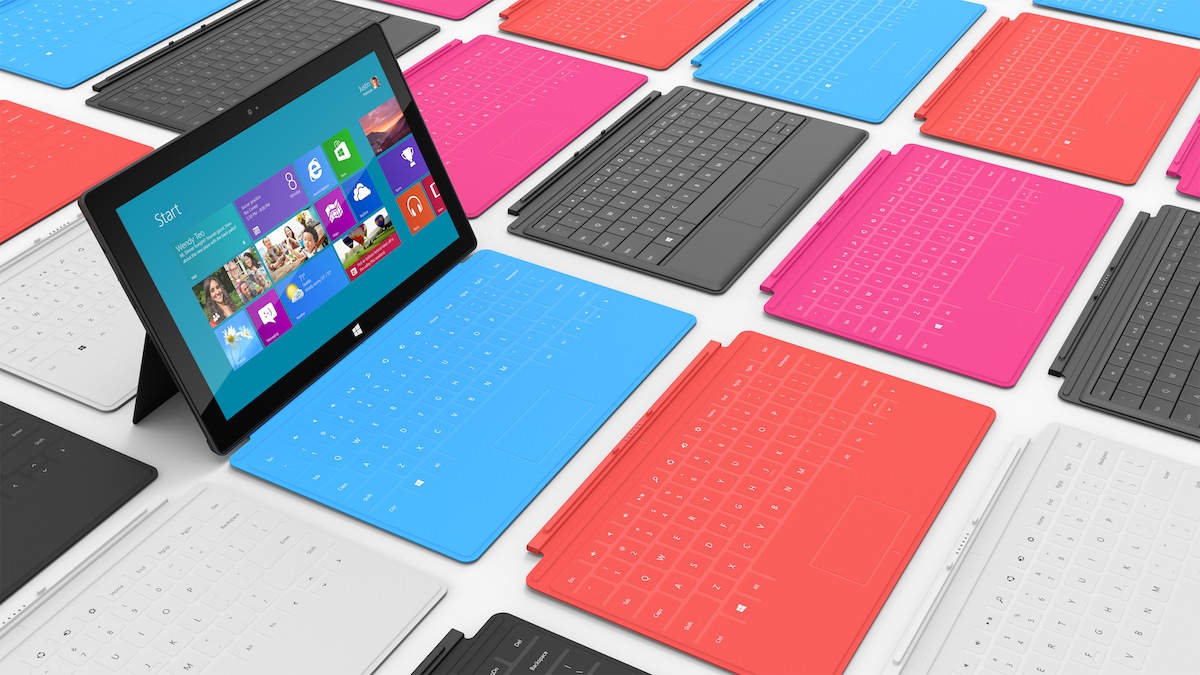 It’s a bit of an understatement to say it’s going to be a big month for Microsoft. The company is moving quickly, and now it, quite literally, has its act together with the first national television commercial for the upcoming launch of its Surface tablet.

I’ll let you watch the spot, entitled “Movement”, without any further ado:

So what I’m getting from this is that whipping out a Surface tablet, which goes on sale on October 26th, induces visions of thug school girls, kungfu hip hop and old people kissing.

In addition to this commercial, Microsoft is launching an aggressive marketing campaign for the Surface. Street advertisements for the device have been cropping up for weeks now.