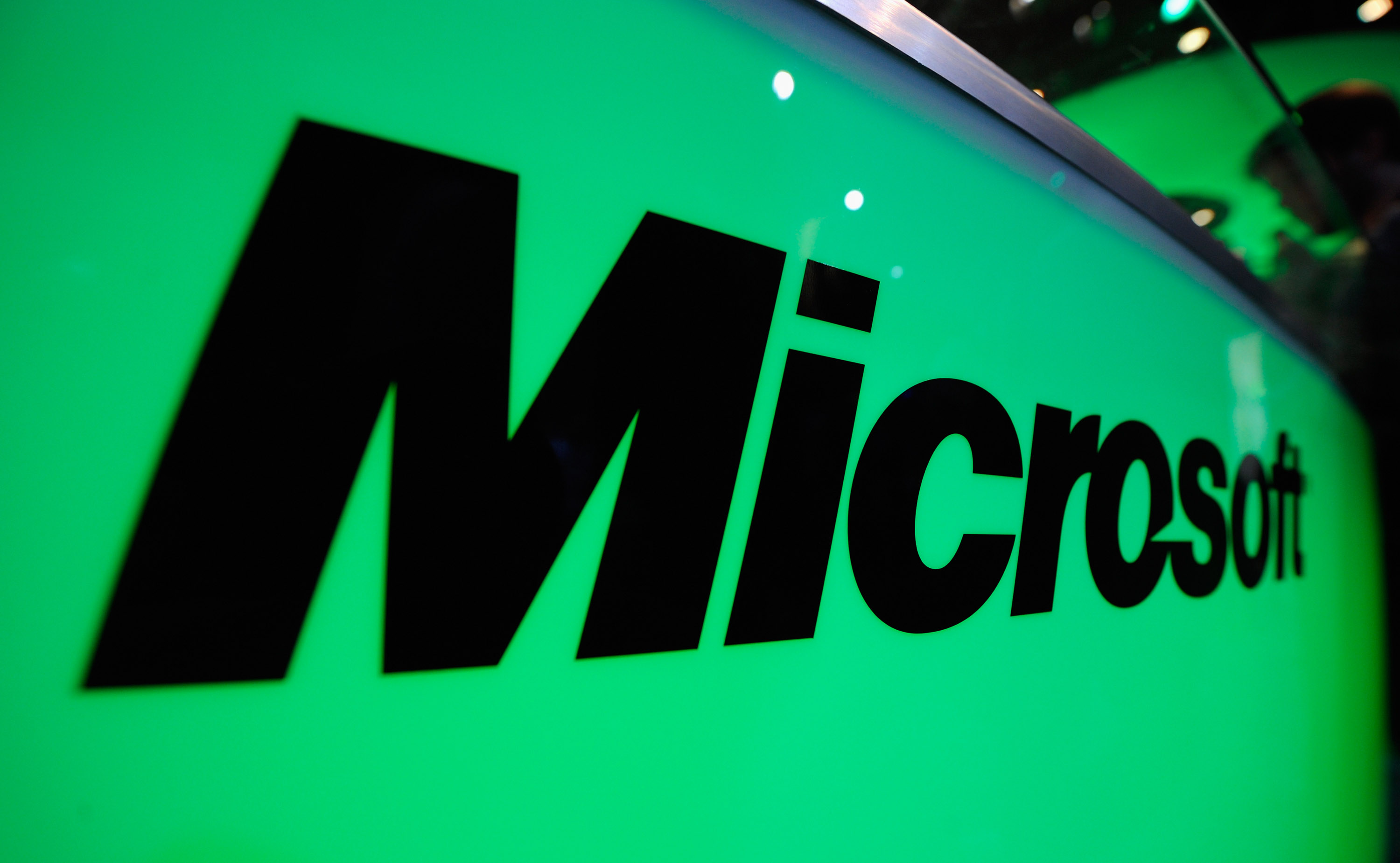 Often discussed but never confirmed, Microsoft’s Office suite could become available not only on Apple’s iOS platform but also Android in March 2013, if Microsoft product manager Petr Bobek and a Czech press release from the company are to be believed.

The Verge reports (via IHNED) that Bobek confirmed his employer would release native mobile Office apps on Apple and Google’s smartphone and tablet platforms, as well as its own desktop, tablet and mobile operating systems.

“In addition to Windows, Office will be also available on other operating systems, Windows Phone, Windows RT, Mac OS, Android, iOS and Symbian.”

If Microsoft intends to carry out its Office plans, Office 2013 could be available to businesses from December, launching to consumers in by March 2013.

We’ve previously seen a shot of Microsoft’s Office suite running on an iPad, after The Daily managed to spend some hands-on time with the app and snap a photo of it running on the Apple device.

It appears that Office’s interface will mimic that of the company’s OneNote application and it will display subtle hints of Metro, the new UI that will form the basis of Microsoft’s re-entry to the tablet market with the release of Windows 8.

Microsoft tells The Verge: “We have said previously Office Mobile will work across Windows Phones, Android phones and iOS.”

With Windows 8 launching at the end of the month, it gives Microsoft 6 months sell its productivity suite to consumers on its own platform before making it available on other mobile platforms.