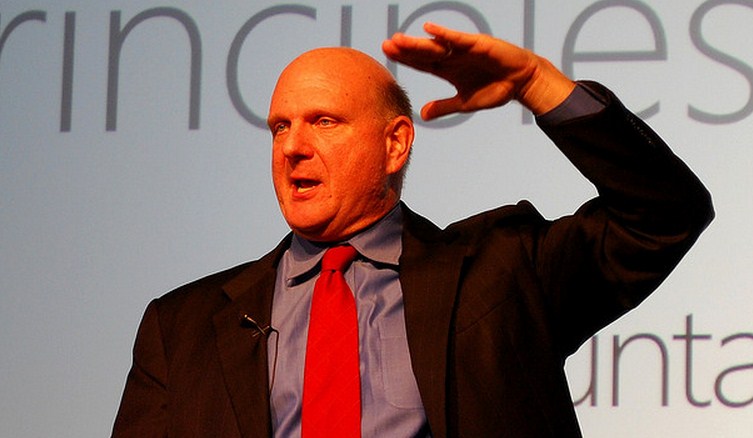 Today the Outlook Twitter account reported that thus far, a total of 1 million people have signed up for the new Outlook.com webmail service. The product launched with a media firestorm boosting its profile, so the number, while encouraging for Microsoft, isn’t exceptionally surprising.

From the tweet, the following graph shows off the figure, beating the million user figure by 4,763:

The service has been live for just over 6 hours. TNW’s review of Outlook.com can be found here. So far, according to a poll, TNW’s readers are quite positive about the product. Outlook.com is a radical change for Microsoft. It will eventually supplant Hotmail as its online email tool for consumers. Its interface is stripped down, making it easy to use, and more than slightly elegant.

What will be interesting to see is if Microsoft can convince a large portion of the hundreds of millions of Hotmail users to voluntarily move to the service. At some point, they won’t have a choice, but for now they will be allowed to keep the traditional Hotmail if they so prefer.

As far as launches go however, Outlook.com’s was nigh-perfect.

Read next: ShareDesk launches its marketplace for spare desks and office spaces