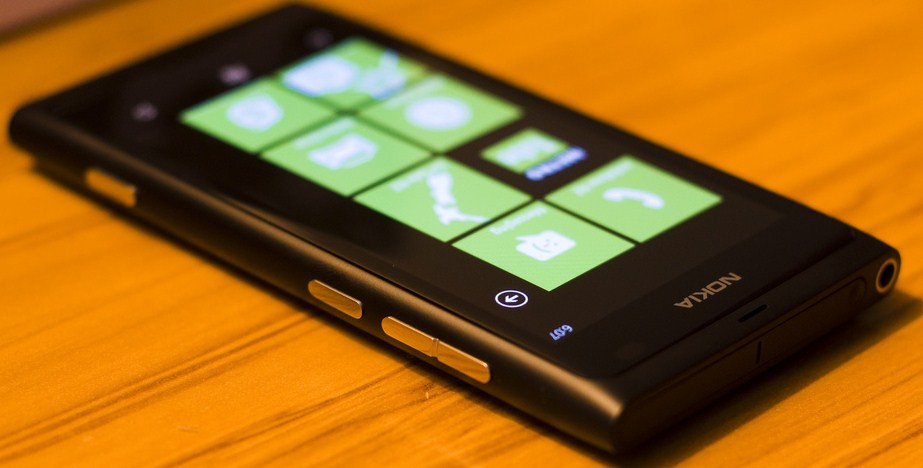 Microsoft recently unveiled much of the developer nuts and bolts of Windows Phone 8, but left most consumer-facing elements of the coming reboot of its mobile line under wraps. However, as things do, new pieces of information are bubbling up.

According to a profile of the Samsung SGH-i687, hosted on the company’s own servers, the Windows Phone 8 device will likely support a new form of file transfer. As described by WMPowerUser, the SGH-i687’s “Bluetooth profile finally confirms the presence of Object Push, [which is] mostly used for Bluetooth File Transfer.”

This is a minor piece of the larger Windows Phone 8 puzzle, but one that I think is telling. It seems to indicate that in the process of gutting and rebuilding Windows Phone to run on a modified Windows core, Microsoft is doing more than simply tossing in a handful of big new features. Instead, the inclusion of this sort of file transfer, a small thing, could indicate that Microsoft has a much more ‘top to bottom’ goal with Windows Phone 8, including a bevy of new capabilities.

Consumers are likely to focus on the new Start Screen and payment options, but Windows Phone 8 could become far more featured than it has been thus far.

As more of the consumer side of Windows Phone 8 shakes loose, we’ll bring it to you. Here’s what Microsoft announced recently, in case you’ve forgotten.