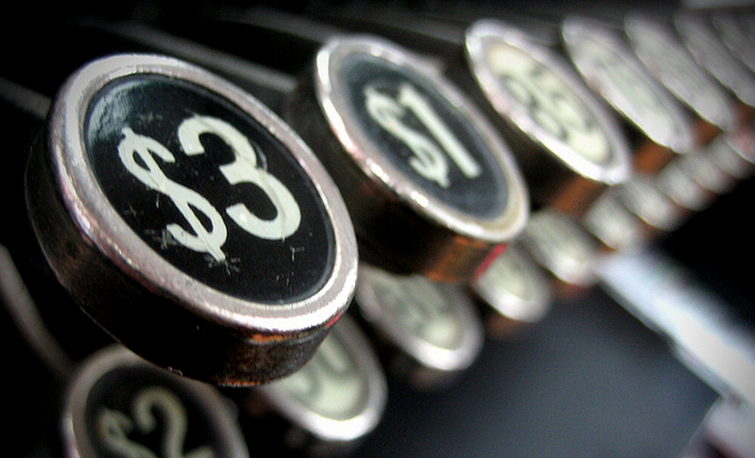 Yesterday TNW brought you a short analysis piece concerning Microsoft’s larger incubator and accelerator strategy, noting that the company was investing monetary and human capital into startups that used its products.

The goal, we surmised, was that Microsoft was buying mindshare in startups on the cheap, that could later become market share via those small companies growing large, and continuing to use Bing, Azure, and Kinect along the way.

This morning, Seattle-focused Geek Wire published a compendium of information, gleaned from every public source possible, which paints a somewhat filled-in picture of what the Bing Fund will be.

First up, the Bing Fund will almost certainly be located in the Seattle area, near Microsoft’s Redmond headquarters. A tweet from the Bing Fund notes Seattle, and a job posting names nearby Bellevue as a place where at least some Bing Fund employees will work. That job listing is the real goldmine, to wit:

Bing Fund, an Angel Incubator working with startups and accelerators to bring a wave of innovation to OSD, is looking for a visionary designer to enable startups build beautiful experiences.

We are seeking a world-class senior designer with demonstrated ability to design compelling software experiences that are adored by users. The Bing Fund portfolio includes startups working on the web, desktop, mobile and console. Because of the pace and variety of Bing Fund startups, the type of work can vary hugely. We are looking for the whole package: someone who can go from a concept – articulating the high level concept – to driving the experience from incubation through to creation of production assets. You have demonstrated ability to effectively partner with developers and entrepreneurs to shepherd end to end experiences from concept to ship. You have knowledge of natural user interface (NUI) paradigms and have experience in designing experiences with multiple input modalities. You are a great creator, collaborator, and communicator.

This is an interesting posting, as it seems to draw a role for Bing Fund employees that is very integrated into the startup workflow. Partnering with entrepreneurs is noted, after the statement that this specific employee will be deeply involved with the entire startup process.

I could drone on about what this might, or might not mean, but the real nub here is that Microsoft is about to open a new pool of cash, with new talent, to invest in companies, basing its operations from the Seattle area. This is big news for the Pacific Northwest. If Microsoft puts enough capital in, the company could dramatically redraw the investment lines and circles for the West Coast.

Or, alternatively, the Fund could be a small do, a first step, only involving a few firms. That too would be a boon for the region, but an action of lesser impact.

Still, the creation of the Fund by Microsoft continues its trend of investing in early stage companies by providing in-kind and now cash investments. As more shakes loose, TNW will bring it to you.

Read next: Check out the 10 startups demoing at this month's New York Tech Meetup