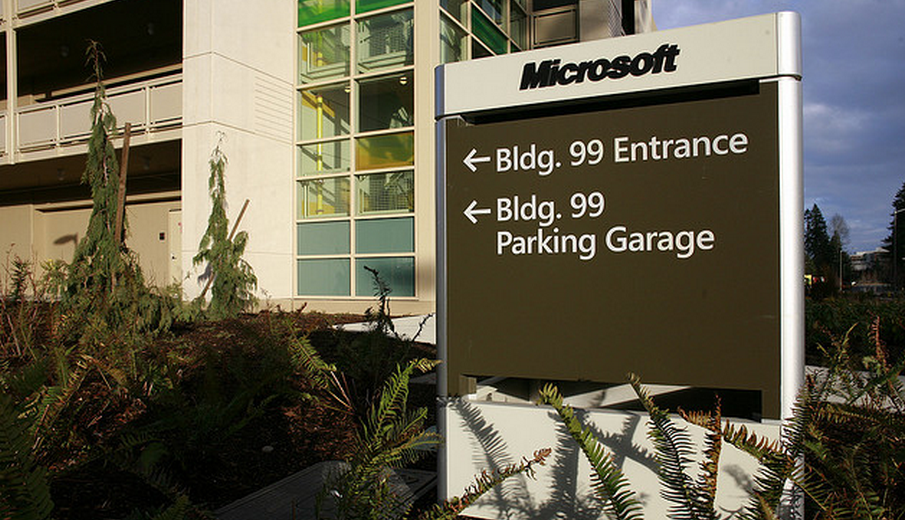 The two deals, according to the software giant, give it more than 70% deal-penetration for Android devices in the United States. At a rumored price of about $5 per unit, Microsoft is taking fat fees from a large majority of phones that it competes with.

These deals drive up the price of Android handsets, making them less price competitive to carriers and consumers, or less profitable to their manufacturers. Either option leads to a diminishing of the Android platform. The deals are struck to prevent Microsoft from suing Android OEMs, for infringing, in its view, on its IP.

Microsoft’s statement on the two deals goes as follows:

The licensing agreements with Aluratek and Coby Electronics demonstrate yet again that licensing is the path forward to resolving intellectual property disputes within the industry, and can be effective for companies of all sizes.  Aluratek and Coby Electronics are the latest two companies to recognize the value of Microsoft IP in Android and Chrome, joining the majority of Android vendors in taking a license for this IP.

The company doesn’t always come to agreements like these two, however. Following a very public spat with Barnes and Noble, Microsoft eventually formed a pact with the company, injecting cash in the business, and taking a piece of its hardware business that was spun out.

Regardless of one’s view of Microsoft’s actions towards Android OEMs, it’s hard to not say that they company has been effective in prosecuting its case behind closed doors.

Read next: This simple JavaScript library makes it easy to add keyboard shortcuts to your Web app