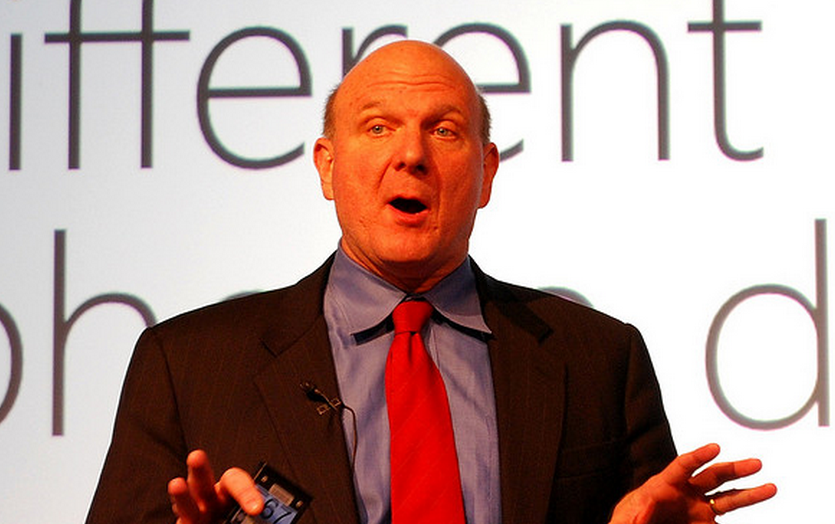 According to TNW’s calculations, and Net Applications’ operating system market share information, we can anticipate that Windows 7 will overtake Windows XP’s global market share in late July. Our estimates point to the changeover occuring on July 23rd, at around 3:30 Pacific, but suffice it to know that it should happen at some point this month.

The process, if you are curious, is simple enough: calculate the average rate of decline for Windows XP on a monthly basis, the average market share growth for Windows 7, combine for a net change, then work out the current distance, and calculate how long it will take for the two lines to meet. As it turns out, 546.8 hours, using the Net Applications’ data, starting at midnight, July 1st.

It’s amazing what a little data can do once you douse it in WolframAlpha.

Of course, we’re calculating to the minute on data that is updated monthly, so our final answer is mostly for fun. However, the writing is on the wall: Windows XP’s long decline is finally running into Windows 7’s ascendancy.

What’s interesting in all of this is that it has taken nearly the entire lifecycle of Windows 7 to catch its grandfather predecessor. Windows Vista remains mired in the single digits. With Windows 8 coming quickly – it’s expected to RTM (release to manufacturing) in July – Windows 7 will enjoy scant time atop the Windows pyramid, from a growth perspective. Once Windows 8 comes to market, it will take on the growth that comes from new PC sales, leaving Windows 7 as the most popular Windows build, but hardly, it would seem, the fastest growing on a per-month basis. Still, the days of Windows XP as market leader are over.

Read next: Now that Twitter is tightening up its API, look for a lot of apps to go up for sale