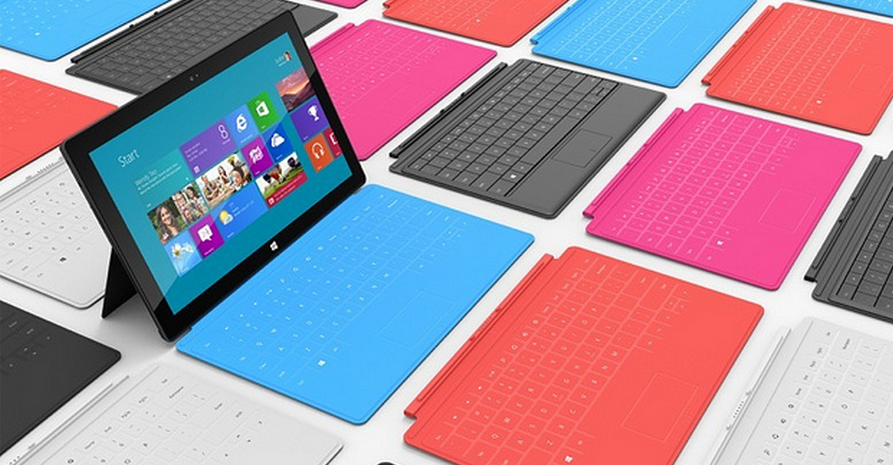 Today at its TechEd event in Europe, Microsoft made a claim that will surprise many: the company claimed that tablets will outsell desktop machines in 2013. This is an unexpected pronouncement, given that Microsoft’s effective tablet market share rests at 0%.

According to NeoWin, Microsoft appears to be cognizant of its weak market position, but also that the company feels that the Surface line and other tablets running its next operating system will bolster its chances in the market:

“[Microsoft] seemed to suggest that the launch of Windows 8 will help make that scenario happen, thanks to the introduction of more tablets that will run on Windows 8 as well as Windows RT.”

The Surface line of tablets, coming from Microsoft itself, was met with skeptical enthusiasm at introduction. While they were generally praised for their design, missing key details such as price and battery life have led most to sit on the sidelines, and not make predictions as too much is yet unknown.

However, a great host of OEMs will be building Widows 8 tablets, theoretically putting Microsoft into a position where it could pick up a fat slice of the tablet market. That’s good, given that the company expects it to overtake its bread and butter desktop business. Microsoft’s Antoine Leblond stated the progression simply: “Everything used to be desktops, now 60% of PCs sold are laptops. Next year, tablets will outsell desktops.”

Of course, it’s not clear that tablets will beat laptops in the near future. However, given their momentum is it simply a matter of time?

Read next: Google leaks the "Nexus Q" ahead of I/O...but what is it?