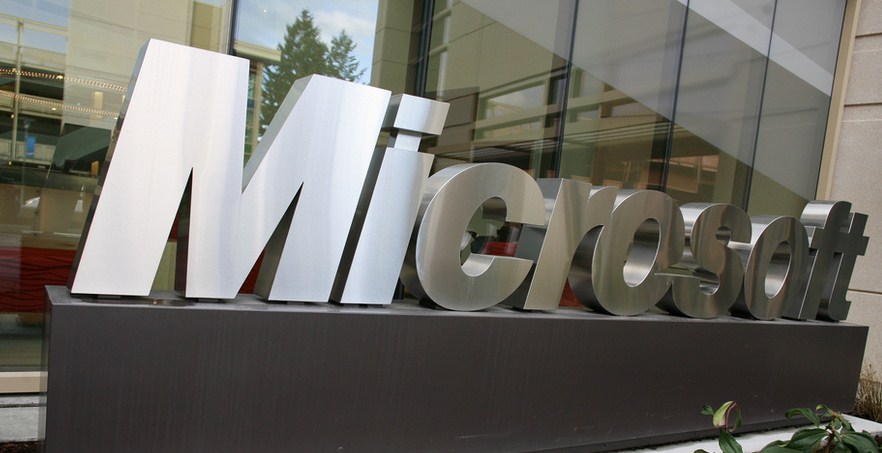 It’s that time of the month again compadres, when Microsoft releases its usual pile of updates, fixes, and other such patches to its line of software products. June’s Patch Tuesday has some seven bulletins, of which three are rated critical, that address some 27 vulnerabilities.

The critical updates impact Windows, Internet Explorer, and .NET Framework. In other words, the normal, daily computing stuff that millions use. According to Qualys, the Internet Explorer fix is the most critical:

the highest priority continues to be MS12-037, an advisory for Internet Explorer that fixes 12 vulnerabilities. One of them, CVE-2012-1875 is already being used in limited attacks in the wild, making it urgent to apply the patches for the vulnerability as quickly as possible.

Another one of the vulnerabilities addressed is CVE-2012-1876, which was turned over to Microsoft by VUPEN during the PWN2OWN contest

Microsoft Dynamics and Lync are treated in the remaining, non-critical patches. The Lynch patch is to prevent remote code execution, making it of real significance. As always, if you have Windows Update set to normal, you’ll be all set.

If you are among the crew who need a bit more information, the full list of dangers, and their now released fixes, can be found here.

Read next: The biggest hurt Apple put on Google with iOS 6 isn't maps, it's Siri