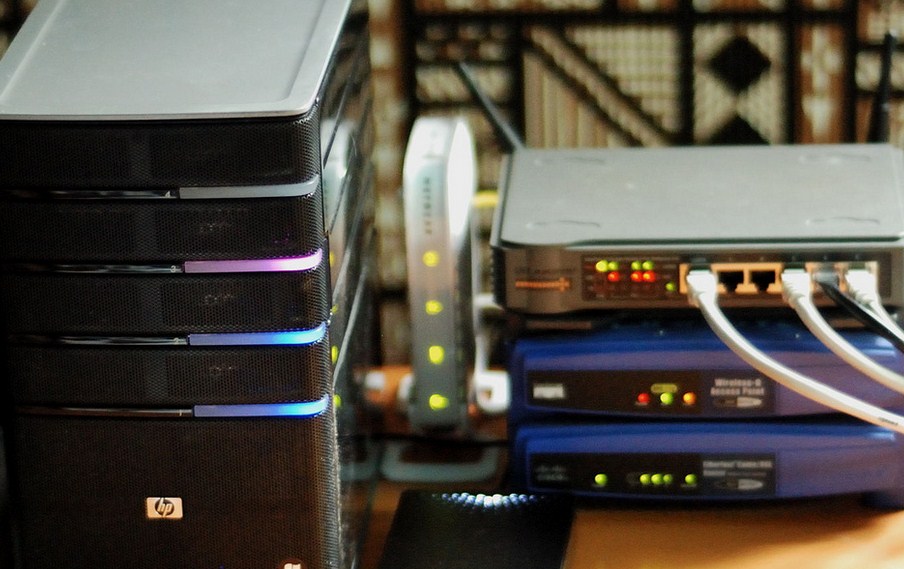 Hot on the heels of the big Windows 8 news, the Windows Server team was not to be outdone, and today put out the release candidate of Windows Server 2012. According to Microsoft, the beta of the product attracted nearly 300,000 downloads.

You can snag the code here. Known before as Windows Server 8, Windows Server 2012 has quite a bit to it. From our previous coverage, here’s what’s in the product:

[Windows Server 2012] contains a new version of Hyper-V, which supports multi-tenant capabilities for cloud computing. The Azure team is sure to love that. In its post announcing the beta (which came out today, naturally), Microsoft also touted the product’s “tremendous amount of new capabilities for multi-machine management and automation.”

[W]hat else is in Windows Server 2012? Resilient File System, or ReFS, which will grant new power to manage huge amounts of data, protecting it from corruption and other deleterious fates. In the age of Big Data, it’s an important add.

And now, the release candidate is live. This is likely the last major public release of the code before Microsoft ships the final edition. One last thing: Thanks Windows Server team, for calling this build a release candidate. The Windows team has decided to rename how software releases are labeled, and its annoying as all heck.

Read next: Facebook: Anonymous was not responsible for yesterday's downtime