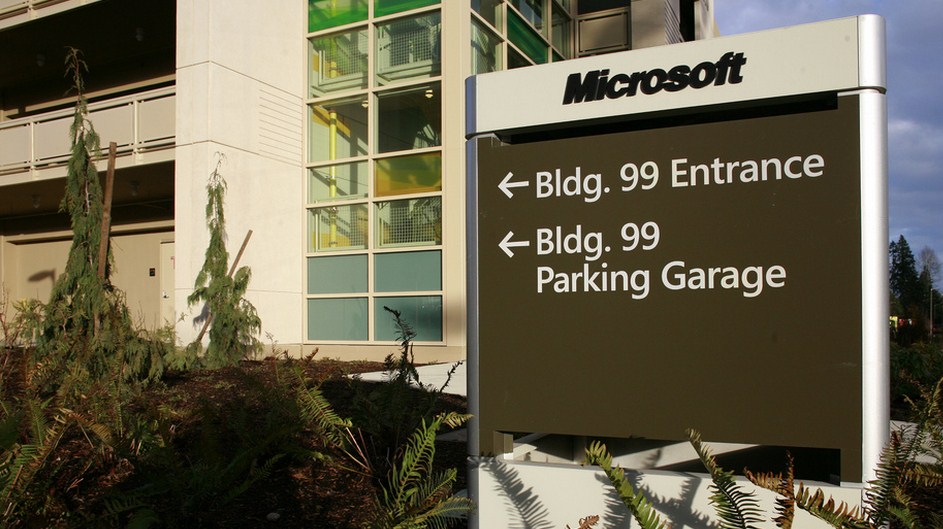 And the integration begins. Skype and Microsoft have been somewhat distant partners since the Redmond giant bought the communications behemoth, by design. Skype has kept its identity pure, which has kept its product and brand chugging right along.

However, Microsoft wants to juice its expensive new subsidiary, and to do so is looking to both integrate it across its platform. One element of that push is a new option: ship Skype with Windows. Yes, Skype is now something that an OEM can include with a fresh Windows box.

The Skype ‘Traditional OEM Preinstallation Kit’ (OPK) was announced on May 29th, and contains “everything [needed] to deploy Skype 5.8, including the installer application and instructions on how to silently install Skype for your customers.”

Putting this in context, it is likely that Skype will have a special-built Windows 8 version, and is being integrated (in fits and starts) into Windows Phone. Eventually, Skype is widely thought to be coming to the Xbox console as well, putting the service into every possible form fact: PCs, laptops, tablets, smartphones, and the living room entertainment-scape.

How many OEMs will take to the pre-install option? That’s anyone’s guess, but as Microsoft has put together this OPK for Windows 7, we’ll find out soon enough; there are only so many more days until Windows 7 goes dark, from an OEM perspective.